Eugene Minzin is a Principal at Mangrove Capital Partners, one of the world’s top early stage VC firms. Firm’s investments include Skype, Briends4Friends, KupiVip, Nimbuzz, Wix, and SohoOS. Mangrove’s investment focus is consumer Internet, mobile and automotive sectors in Europe and emerging markets. Eugene has been building web products for the past decade before joining Mangrove. He first started by launching an online division of a yellow pages company in Russia in the late 90’s and later co-founded Notefish, a web service simplifying online research. He also seized the opportunity to work as a product manager based in London and San Francisco for some of the most successful Internet companies: AOL, eBay and Skype. At Mangrove, Eugene looks for startup teams with a global ambition and he is most keen on those that question the status quo. He also advises Mangrove portfolio companies on product development, user acquisition and go-to market strategy. Eugene earned an MBA from Georgetown University. You can follow Eugene on Twitter @eugenemizin. 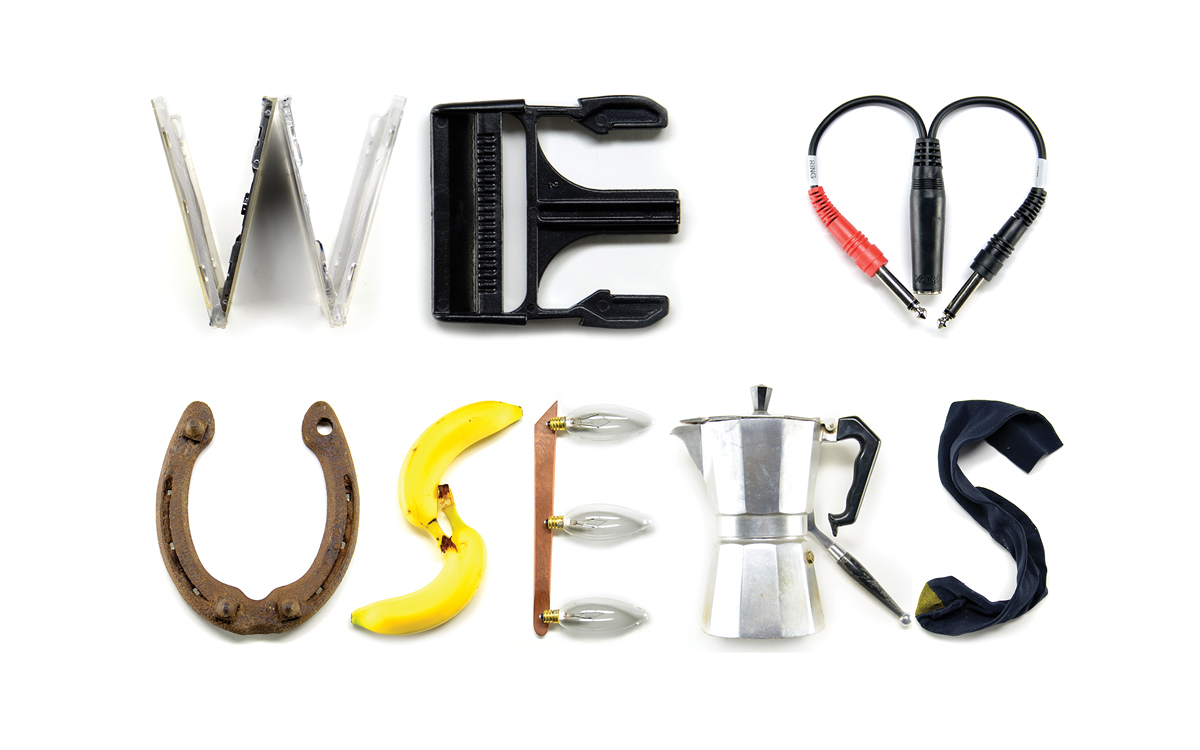 How To Win Customers in E-Commerce

Exploring some of the key components of a user acquisition strategy.