Emily is a developer who moved to Berlin from London. She's a little in love with programming languages, and has programmed in various ones since she wrote her first program when she was 14 (embarrassingly enough in Visual Basic; yep, dated and a little disgusting!). Nowadays she organises a functional programming club called The Fun Club, and works as a Backend Engineer on SoundCloud's Data Team. 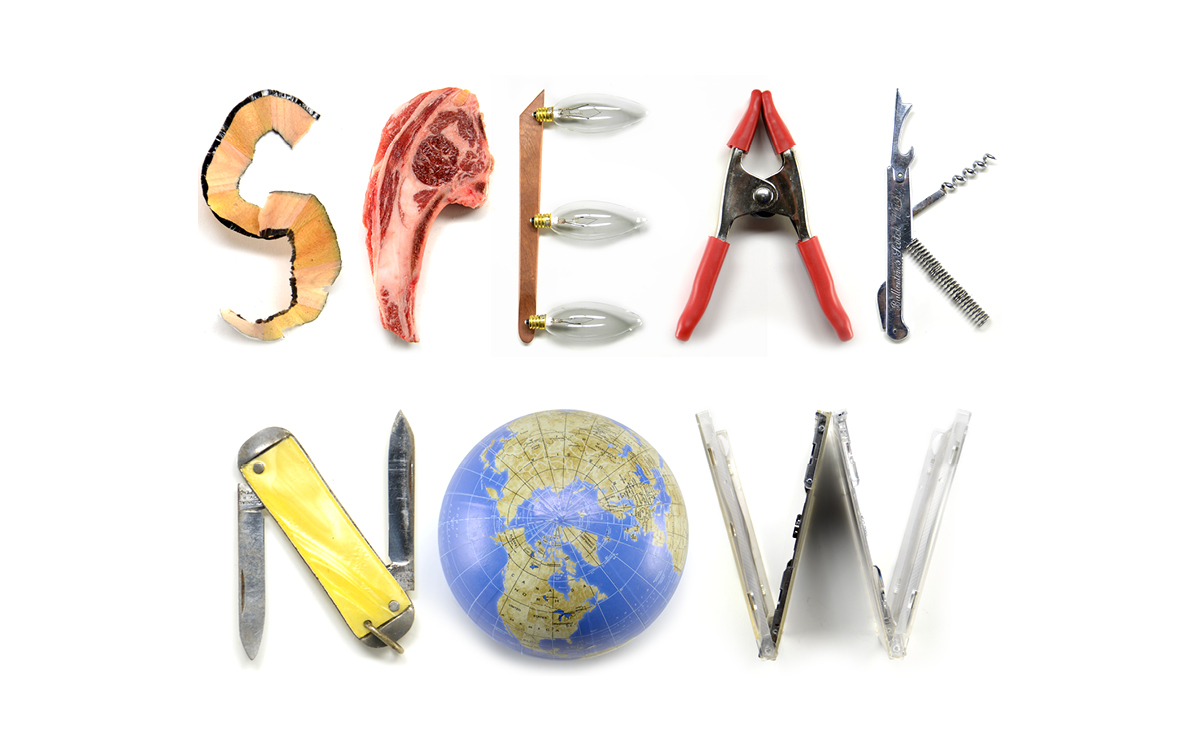 This class will be perfect for developers who are looking to improve their programming by dabbling in a bit of polyglotism.