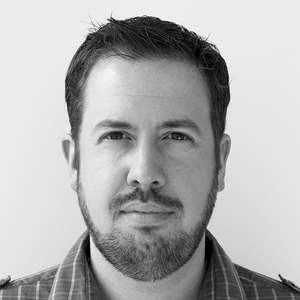 Derek Fridman is Group Creative Director of Huge Atlanta, a digital agency dedicated to creating industry-changing digital experiences for its clients. Derek is responsible for overseeing the design and user experience teams, which specialize in rapid prototyping and design for retail environments, emerging platforms and connected experiences. At Huge, Derek has applied his expertise to projects for Audi, HBOGO and Lowe's.

Derek has over 12 years of experience in conceptual and interactive design with a focus on information architecture, usability, mobile, and emerging media for Fortune 500 companies. He specializes in the design of multi-channel platforms for touch, mobile, web and in-store.

Following his stints on the West Coast at Sennari, Zentropy and Razorfish, Derek moved to Atlanta where he turned his focus to consulting in order to create innovative and engaging digital experiences for a wide array of brands. He founded a design studio that provided both creative and user-centered design services to a variety of industries and clients including: Adidas, Atlantic Records, CBS Television Network, CW Television Network, Disney, MTV Networks, NFL, Pepsi Co., Proximo Spirits / 1800 Tequila, Verizon Wireless, Warner Bros. Entertainment and Warner Bros. Records.

Derek was born in Puerto Rico, and has worked on both coasts and in Europe. He holds a degree in Visual Communications from the Art Institute of Atlanta. 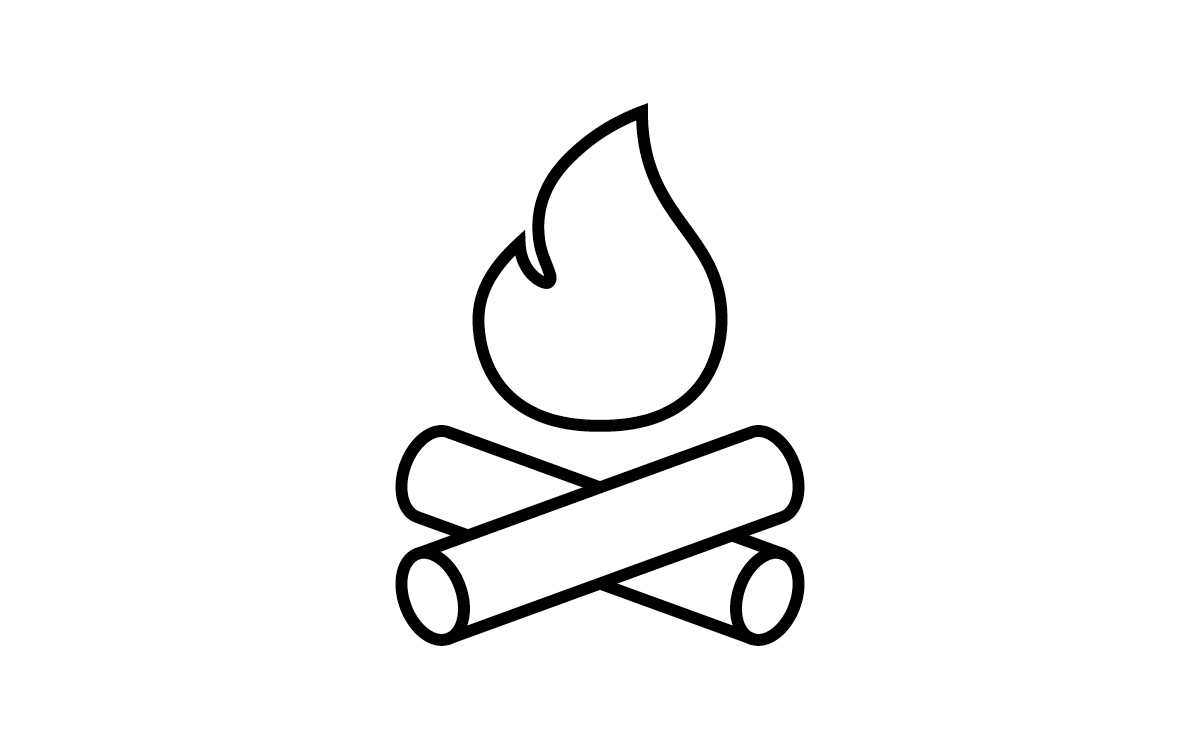 Fireside Chat with Huge's Derek Fridman: How To Cultivate A Culture of Doers

Join us for a conversation with Derek Fridman, Group Creative Director of Huge Atlanta.