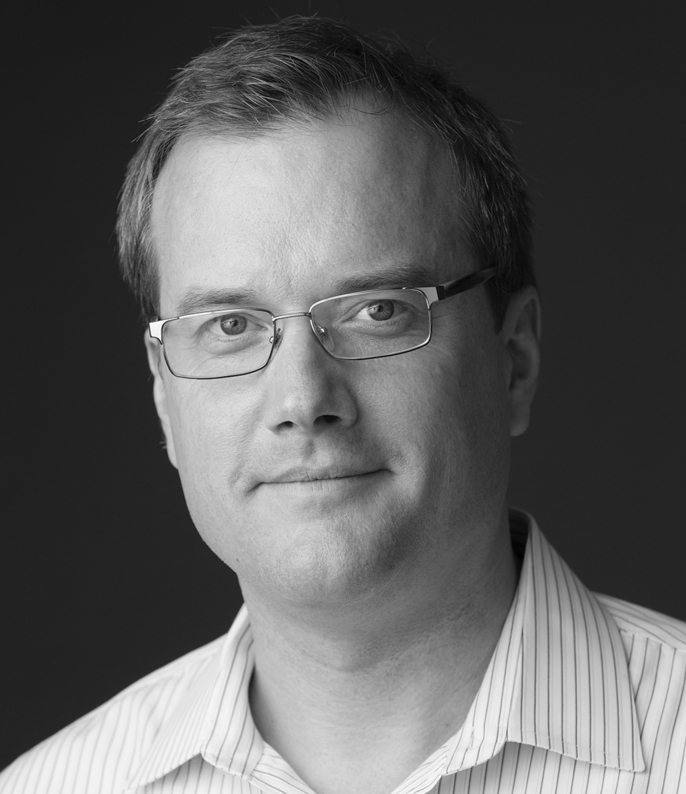 Building transformative brands that capture the imagination and build loyalty is the driving force behind Mr. Lester’s work. He has been instrumental in highly successful national and global engagements—whether it's branding a nation or a retail chain, Mr. Lester brings his unique leadership, vision, and passion to helping organizations unlock their potential and position themselves for success. He has lead high profile branding initiatives for Disney, Sandals Resorts, The Chan Zuckerberg Initiative, Newman’s Own Foundation, Yale University Hilton, among others.

Mr. Lester is a sought after keynote and presenter sharing his passion for brands and the influence of perception. His speaking engagements have taken him from the Middle East and South America, to the Caribbean and beyond. He was among a select group of leaders, including 2006 Nobel Peace Laureate Mohammad Yunus invited to speak on non-profit development in Saudi Arabia. He has lectured at Pratt Institute, Howard University, American University and other leading institutions. He is a frequent guest expert on local TV networks, and has been featured in numerous publications.

He believes that brands must be simple to be understood, governed to stay true, and trustworthy to be worthwhile. 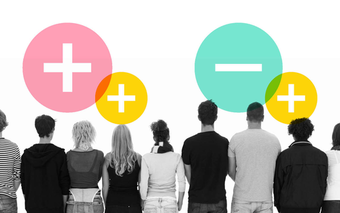 How to Motivate your Clients and Stakeholders

Join Chris Lester of CHIEF as he shares his unique and direct approach to leveraging the characteristics and themes most motivating to your clients and stakeholders. 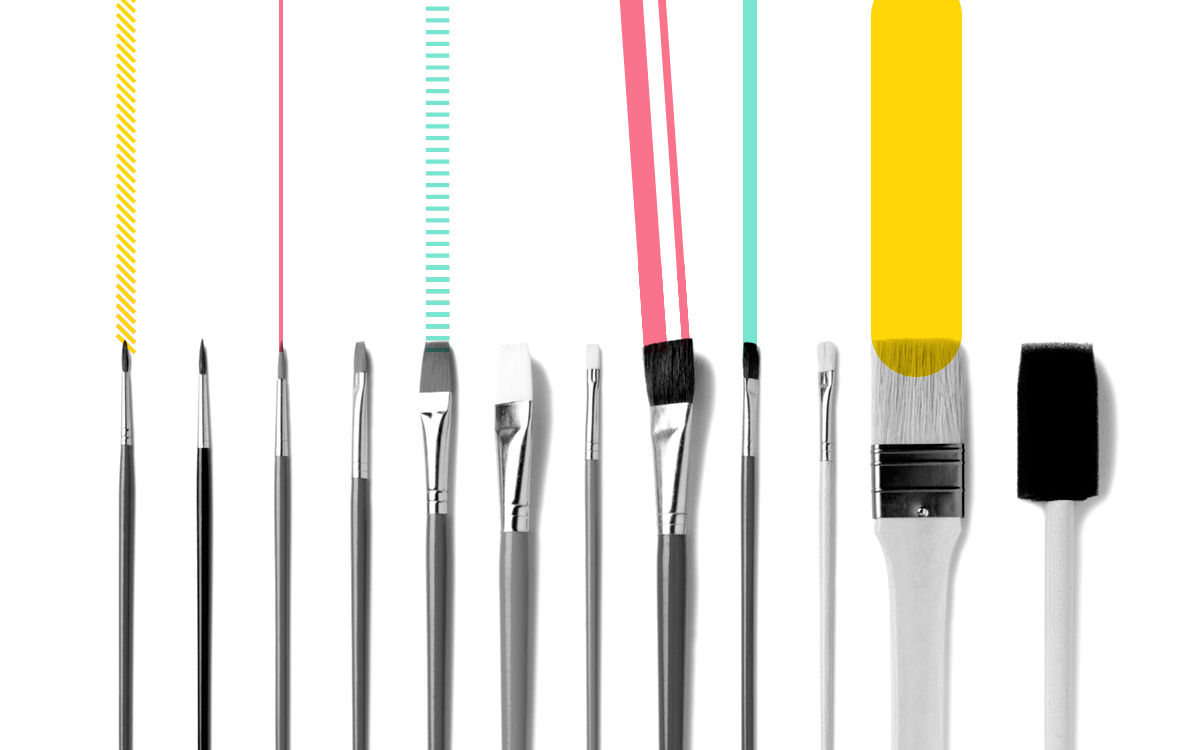 Intro to The DC Design Community

Curious about the design community in the DC area? This event is for you. 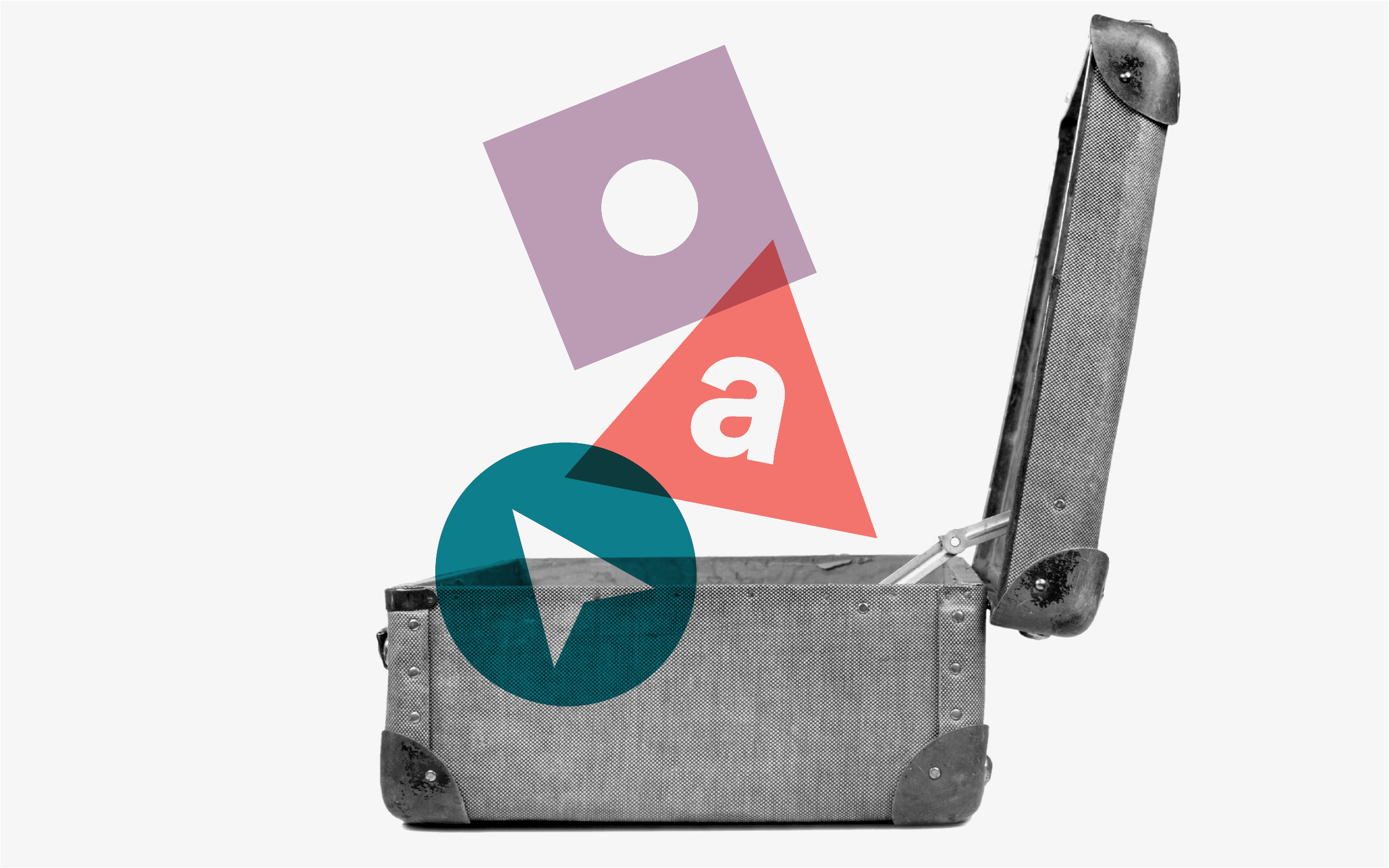