Starting companies, inventing innovative technology and coming up with new ideas is what gets Boris out of bed in the morning. Prior to founding The Next Web, the serial entrepreneur started his first company, V3 Redirect Services, in 1997 as a way to redirect urls like come.to/boris, listen.to/music and surf.to/eric.
After selling V3 in 1999, he started a Wi-Fi Hotspot operator in the Netherlands named HubHop and started installing Wi-Fi Access Points in bars, hotels and other public places as fast as he could. Within 6 months he had over 50 HotSpots and KPN approached him to talk about acquiring HubHop. 8 months after incorporating, he sold 51% to KPN. Another 6 months later he sold the other 49% too.
Since then, he's started several projects and companies including Fleck.com and TwitterCounter.com, a combination of Feedburner and or Google Analytics for Twitter. On top of blogging weekly and organizing technology conferences around the globe, Boris is currently trying to fix and replace email. 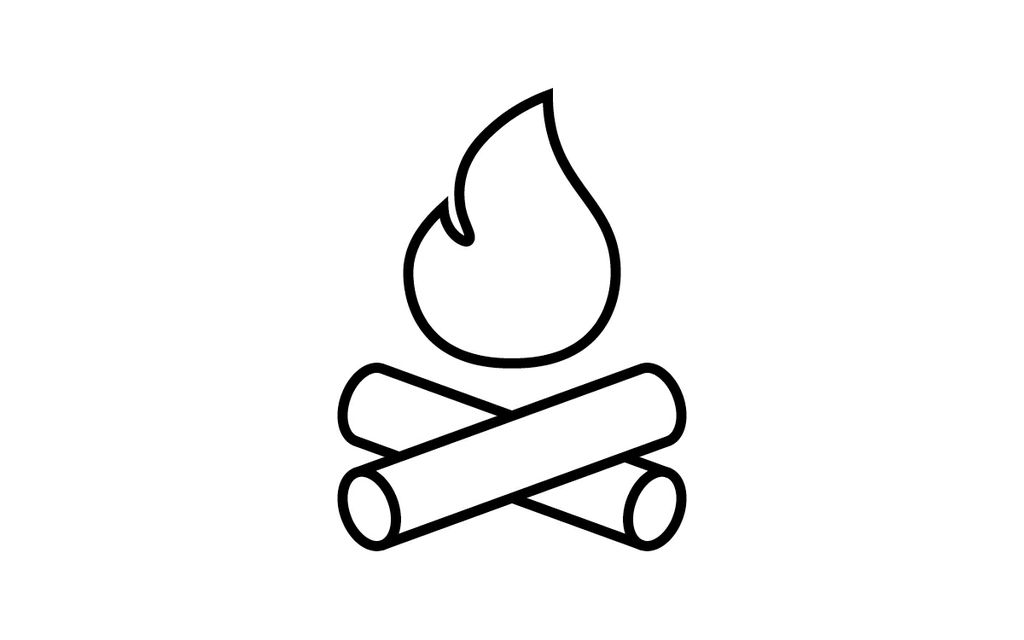 Fireside Chat with The Founder of The Next Web: Misconceptions of Internet Entrepreneurship

Join us for a candid conversation with Boris Veldhuijzen van Zanten on his tales of misconceptions surrounding Internet entrepreneurship that he's learned along the way.