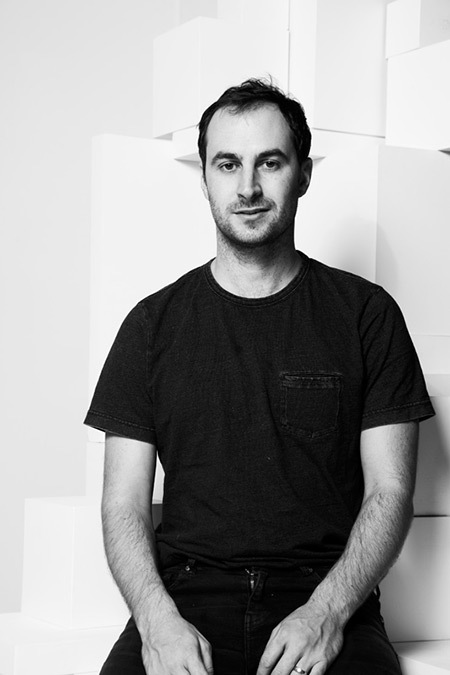 Andrew Apostola is the founder of Portable, a web and design innovation company founded in Australia, that has been innovating business, government and the not for profit sectors since its inception in 2005. Today Portable helps governments and businesses transform the way in which they deliver services to citizens and customers in areas as diverse as healthcare, education, justice, fashion and the community. In September 2013 Portable was listed #13 in Smart Company's Smart 50, and in October 2013 was awarded 24th place in the BRW Fast 100 companies.

The company’s debut product, Portable Film Festival, re-imagined the traditional cinema experience by bringing film and video to phones and portable devices and allowing a new generation of filmmakers and viewers a platform for film.

In 2010 Andrew moved to New York after co-founding Portable Shops, an e-commerce platform for fashion designers and retailers. The company quickly gained tractions with fashion brands, before being acquired by Big Commerce in 2013.

He also co-founded Svbscription (www.svbscription.com), a luxury shopping service connecting customers to personal shoppers across fashion, lifestyle products and accessories. The company has been featured in publications such as the New York Times, the Wall Street Journal and Time Magazine and was sold to a private equity group in September in 2015.

In 2008 Andrew was awarded a British Council Award recognising him as one of Australia’s most prominent digital creatives.