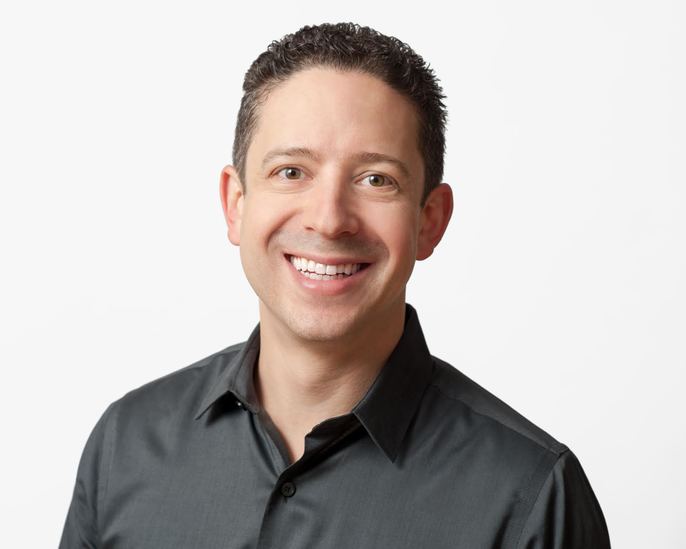 Born and raised in Boston, Will has been leading technology-focused startup teams here for over 20 years. From the founding engineering team launched out of MIT to start Akamai, Will has held CTO roles at 5 venture-backed startups. Most recently, Will was CTO at Qwiklabs, acquired by Google in 2016, changing how teams think about training with developer-native publishing tools and hands-on labs. Prior experience includes roles as CTO at Thumb, a highly-engaging mobile consumer opinion gathering platform, and CTO/VP of Operations at Sermo, the professional social network for physicians. He launched the Boston chapter of Venwise and has served as an advisor and mentor-in-residence for many Boston area startups. Will received B.S. degrees in Computer Science and Music Composition from the Massachusetts Institute of Technology. He lives with his family in Sudbury, and online @wkoffel.