Viktoras Jucikas is co-founder and CTO of YPlan. Previously he was Executive Director at Goldman Sachs, where he led efforts on designing, implementing and maintaining data models, representing securities traded on various derivative desks. Most recently, Viktoras won the best demo award for a mobile app in Seedhack'12, organised by Seedcamp. Separately Viktoras was also a president of the Lithuanian City of London Club which unites Lithuanian professionals based in London from a wide array of careers, including finance, law, business consulting and academia. 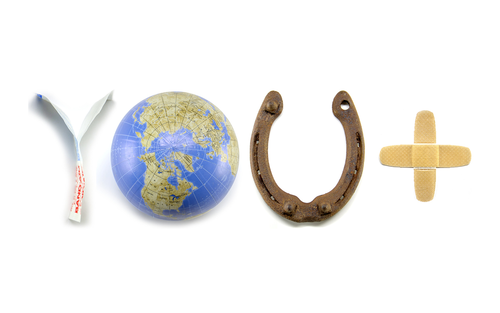 How to Hire and Retain Developers

This workshop will give you tips and tools on how to get the best developers in London and how to make them stay. 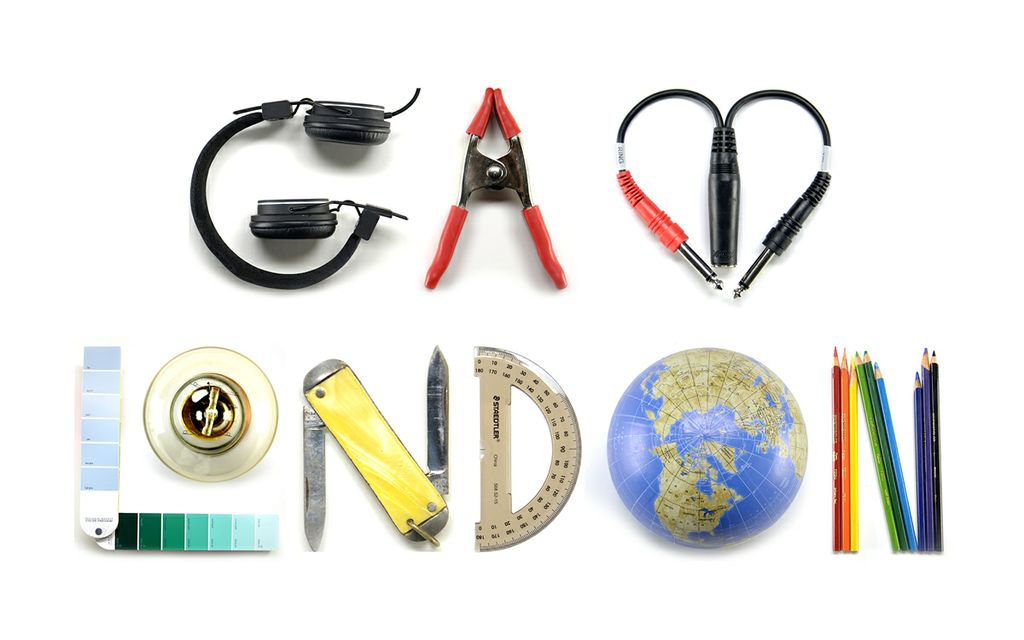 It doesn’t start and end in Shoreditch. At GA London, we see a wide, open city, ripe for innovation—come join us for our GA Loves London series!