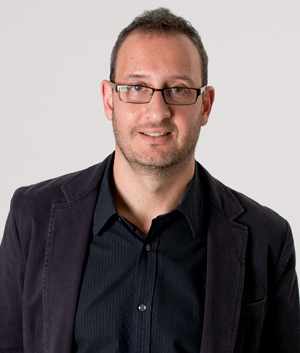 Todd Lefelt is Managing Director of User Experience at Huge in LA and on the Advisory Board for the UX Awards. Huge is a multi-time winner of the UX Awards, including winning an award in 2015. Since joining Huge in 2006, Todd has been instrumental in building the agency’s user experience team and helping to define the philosophy and process applied to user-centric design. In 2010, Todd joined Huge’s Los Angeles office, where he has played a key role in the development of the company’s West Coast presence. Todd has directed interactive design and research for some of Huge’s largest engagements and has worked with clients including Google, CNN, Fox, Hulu, Clear Channel, National Geographic, NBC Universal, Samsung, Toyota, and Warner Music Group. With nearly two decades of industry experience, Todd regularly speaks at global conferences and events, including SXSW, Bandwidth, ad:tech, and Digital Entertainment World. 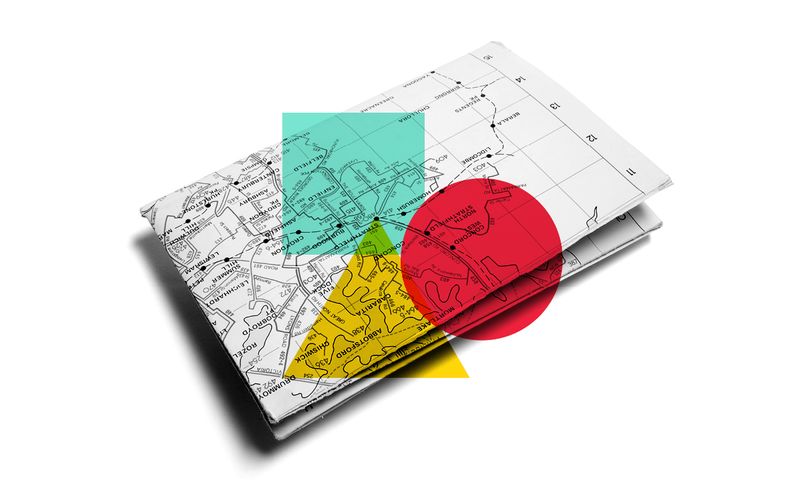 Introduction to the LA Design Community

This free class is an orientation to help newcomers and recent design school graduates get acquainted with the exciting world of design in Los Angeles. 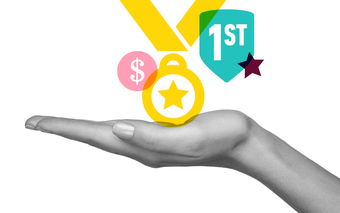 Ever wonder exactly what it takes to create truly exceptional UX? Join us and find out!