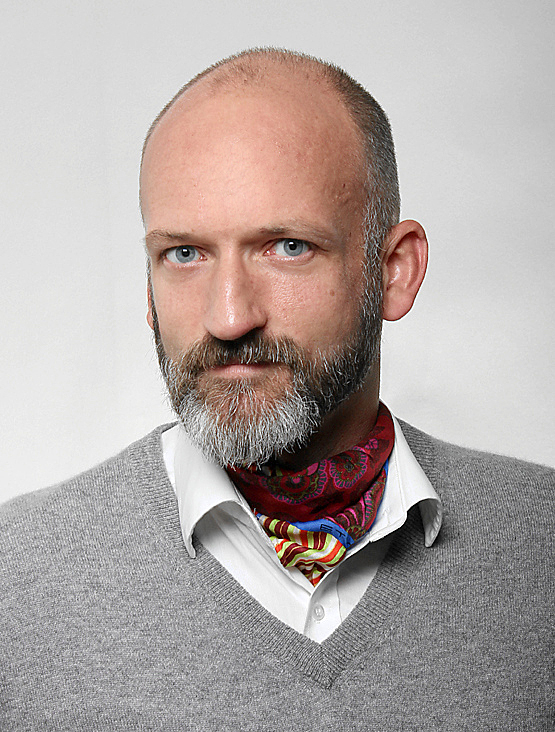 Thomas Stegmann studied industrial design at the UDK in Berlin in the early nineties. He finished as Diplom-Designer specialising in interaction design. He worked for four years as an interaction designer for IDEO in London and San Francisco, almost survived the new economy crash in 2001 with razorfish in Hamburg, and was responsible for product design and brand of CoreMedia, a software company developing high-end content management systems. Since 2011, he worked with startups and agencies in Berlin and teaches new media and mobile media at Beuth University and interaction design at the MHMK. 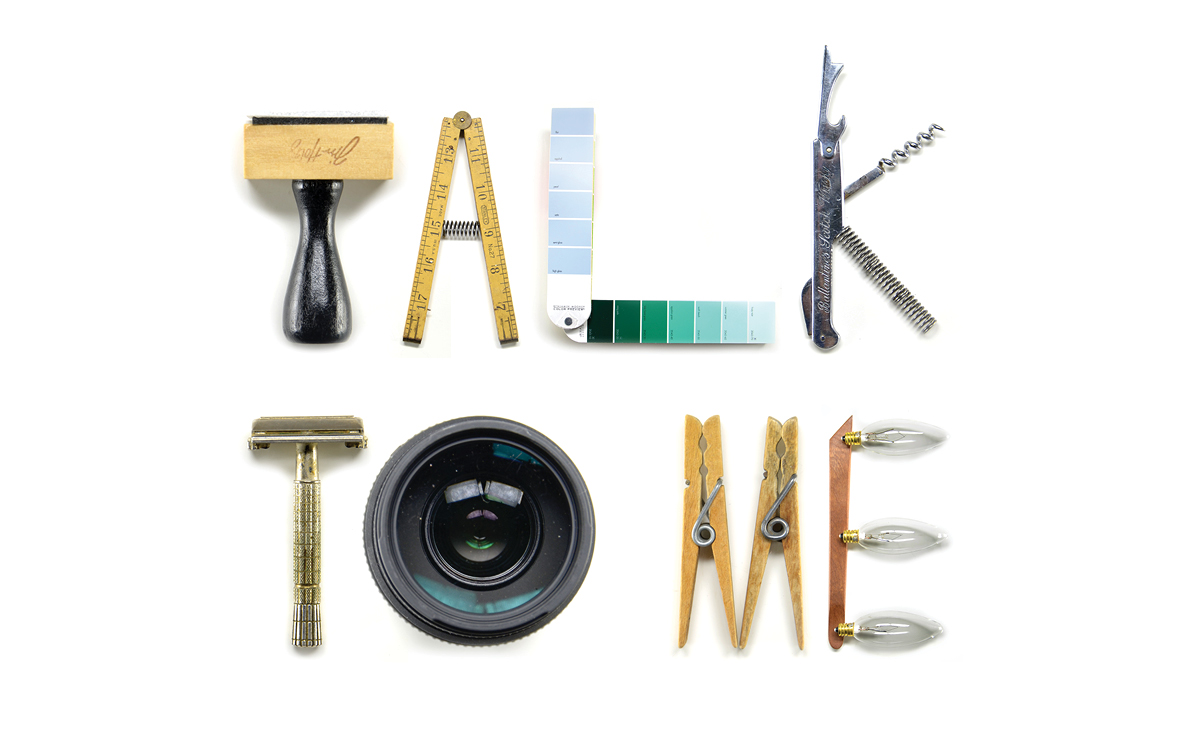 A Storytelling Approach to Develop Ideas

This 3-part workshop is for people who either have a product, service or startup idea or for product owners who want to develop and test new concepts and features.