As a direct marketer with an agency background, early in my career I became interested in startups and their performance-driven online marketing principles that blur the lines between advertising and product.

After a stint with the largest Google Apps consultancy, I became convinced that Google Apps was the future of enterprise IT and decided to dedicate myself to the space. In late 2011 I joined BetterCloud, an NYC-based developer of management and security products that integrate with Google Apps, as Director of Marketing and one of their first employees.

At BetterCloud, I also develop content and manage the largest resource of free Google Apps training content in the ecosystem, askthegooru.com. 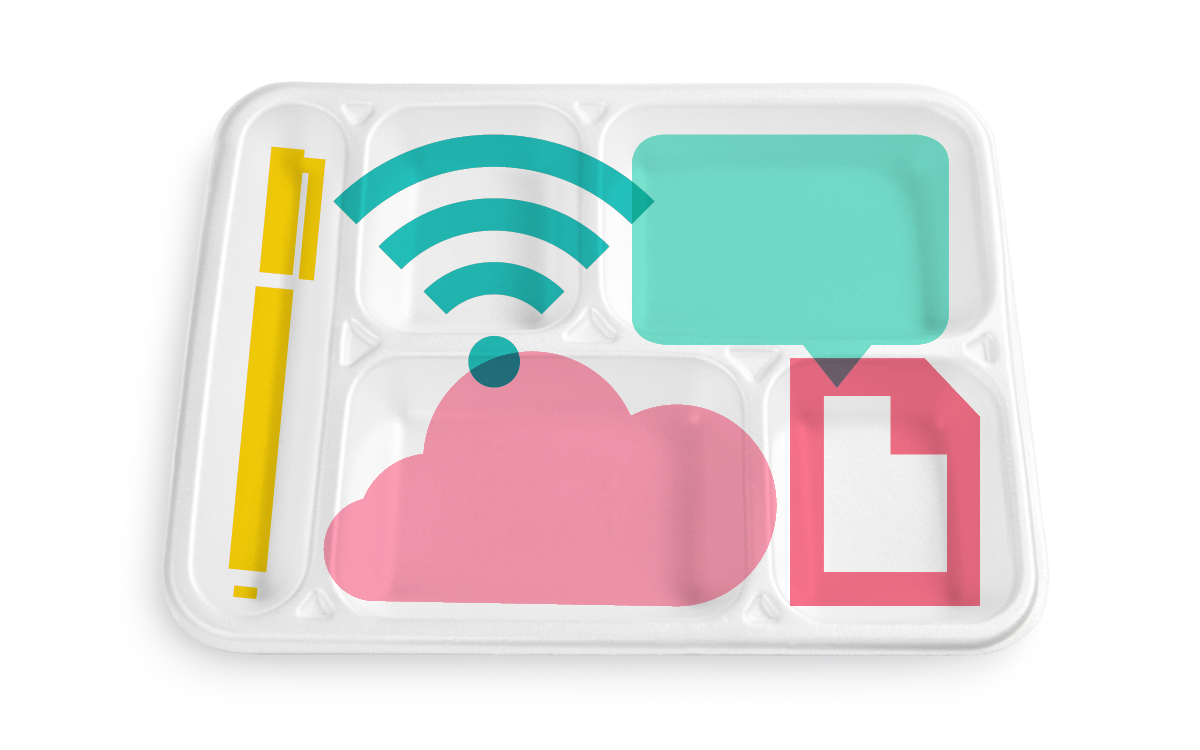 Learn how to master Gmail and Google Drive to increase your productivity both at home and the workplace. 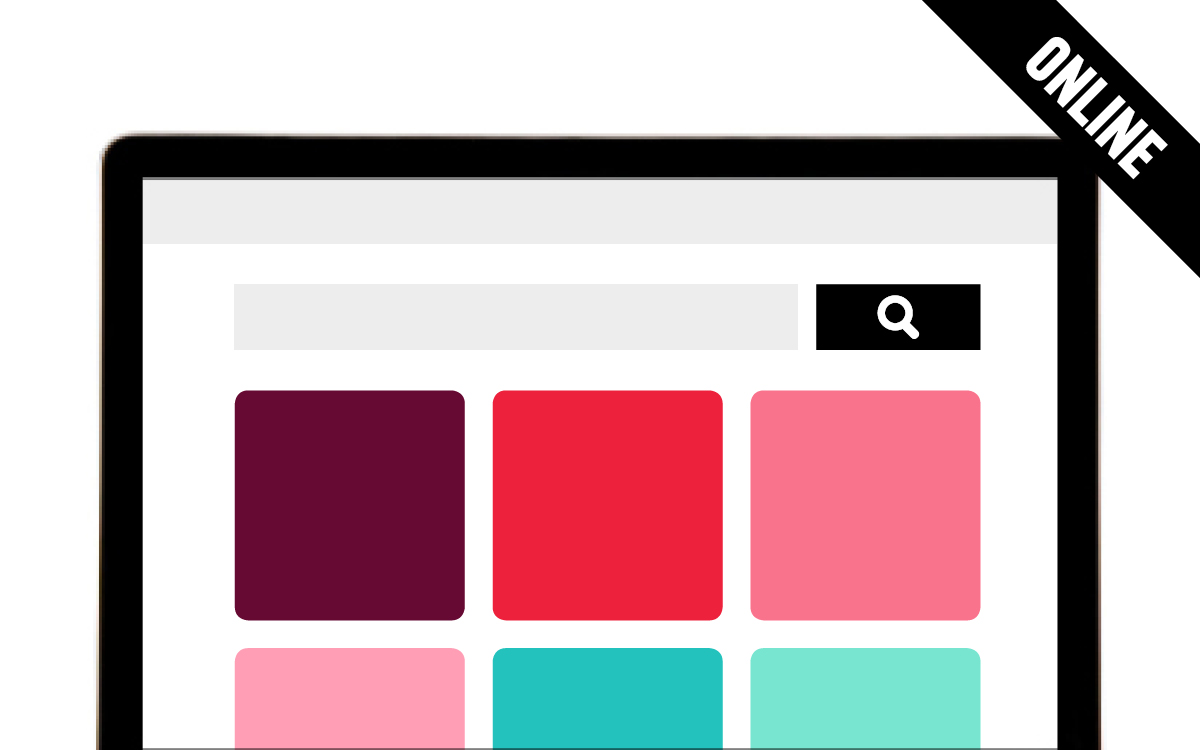 Learn timesaving tips and shortcuts for Google products, clean out your Gmail inbox, check out new features and helpful hacks. 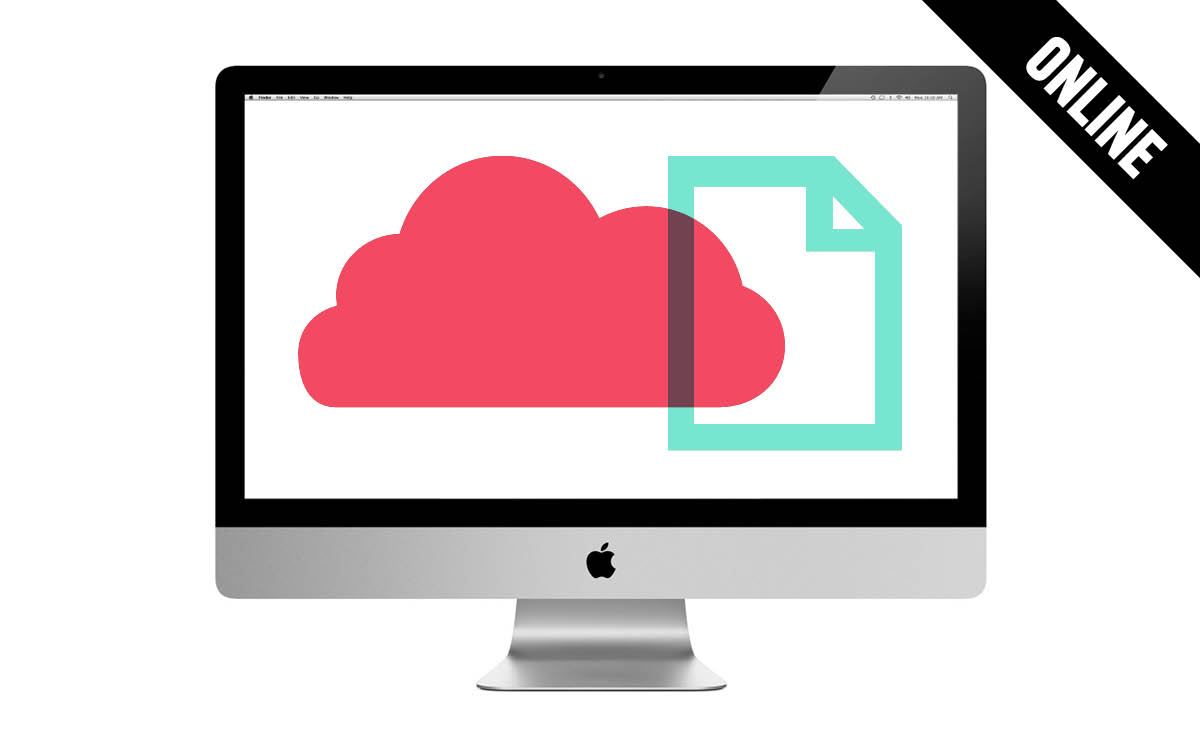