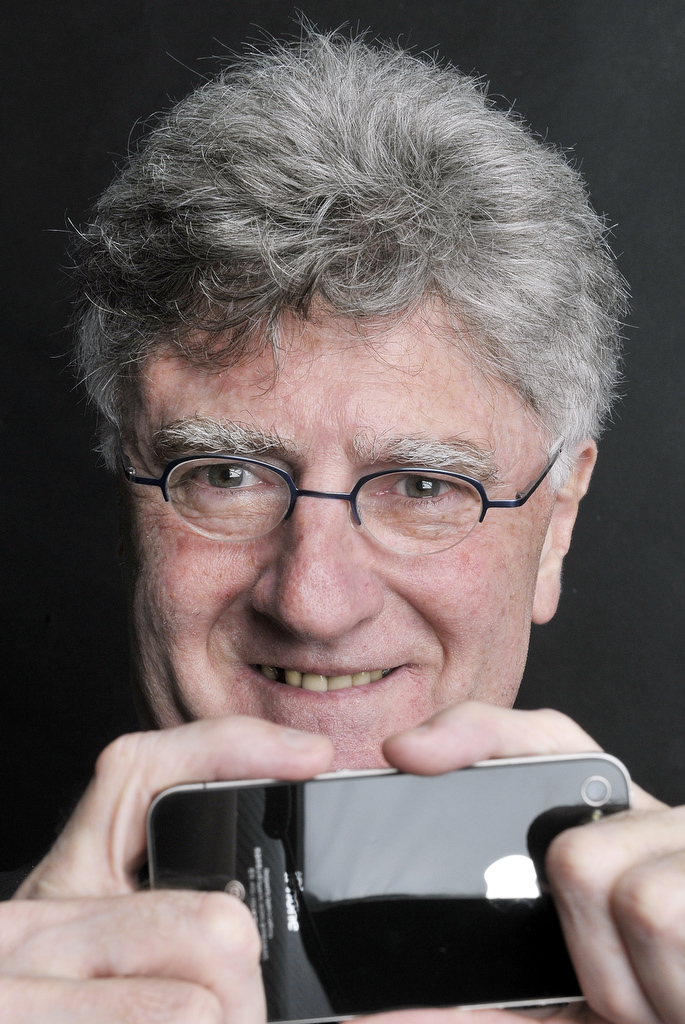 Stephen Quinn runs MOJO Media Insights, and trains media professionals to make broadcast-quality videos using only an iPad Mini or iPhone. Dr. Quinn is the former digital development editor at the South China Morning Post, where he helped re-launch their website, which won the WAN/Ifra gold medal for best news website in November 2012. From 1996-2011 Dr. Quinn was a university professor in Australia, the UAE, the US and China, and from 1975-1995 he was a journalist and editor in four countries. He has written 18 books: the most recent, the third edition of MOJO: Mobile Journalism in the Asian Region, appeared in 2012. 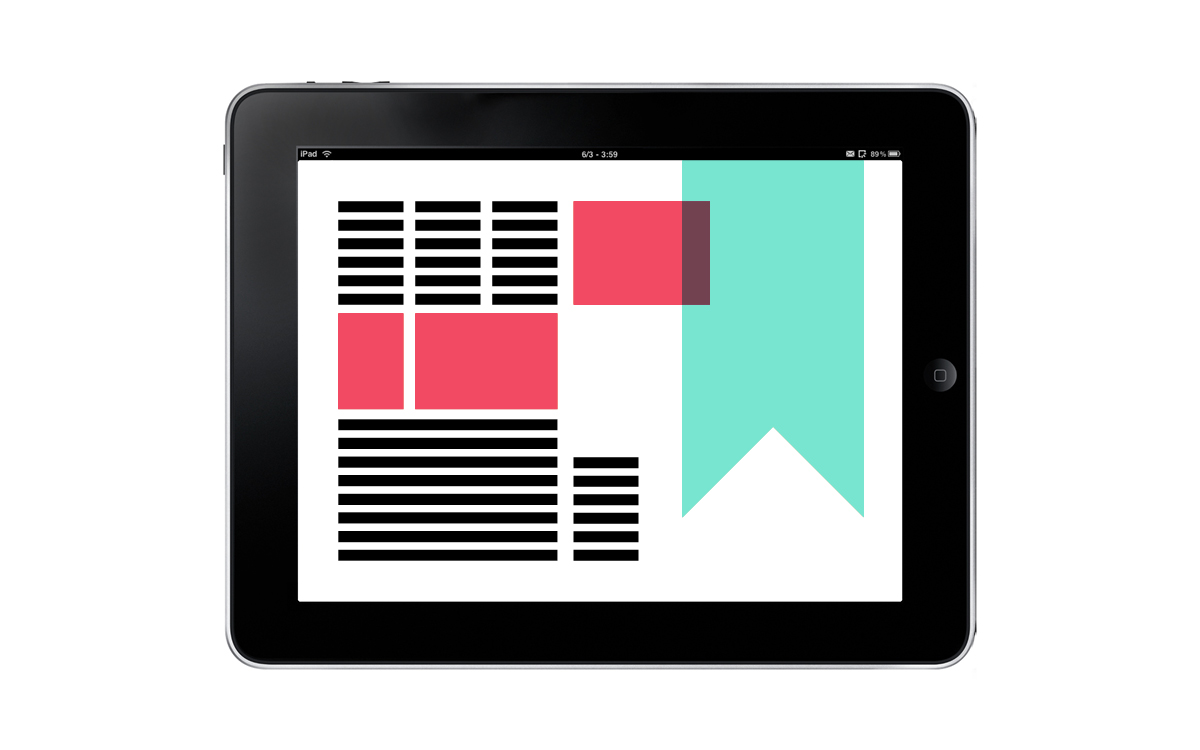 Publish Your Own Multimedia i-Books

This hands-on workshop will take you through the process of creating and publishing a multi-media book in the Apple iBookstore.