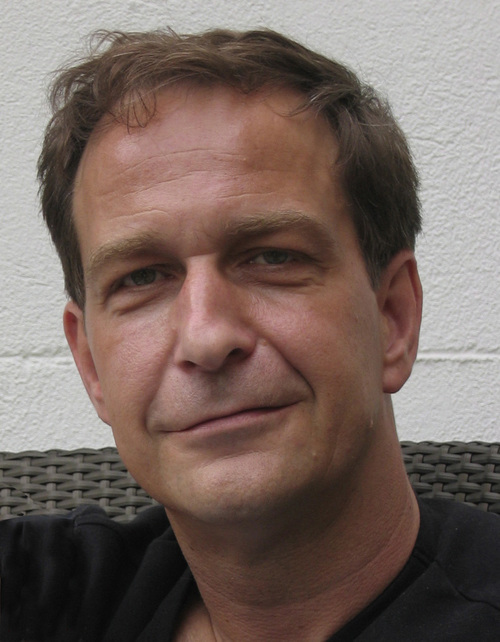 Stefan Glanzer is an entrepreneur turned early stage investor in London. He was named the best angel investor in Europe 2010/2011 by readers and editors of TechCrunch Europe, and was the first investor and executive chairman of Last.fm, seeing that company through to its sale to CBS in 2007. Prior to that Stefan was co-founder of ricardo.de, one of the first European online auction sites, which he took public in 1999 and merged to QXLricardo in 2000, which got eventually sold for USD 1.8bn (2008) to Naspers. 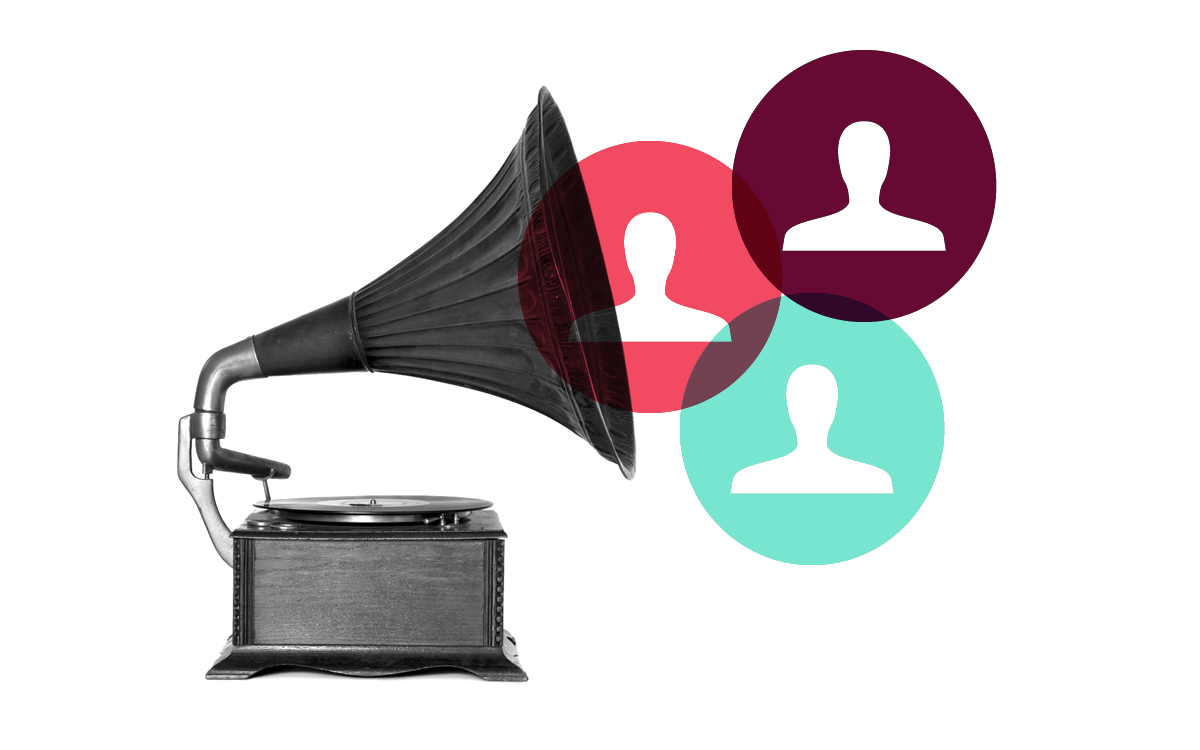 Breaking into the Digital Music Industry

London has the world's best digital music scene, but how do you take your idea from just that into the next Spotify/Shazam/Songcloud (all of which were built in London)?