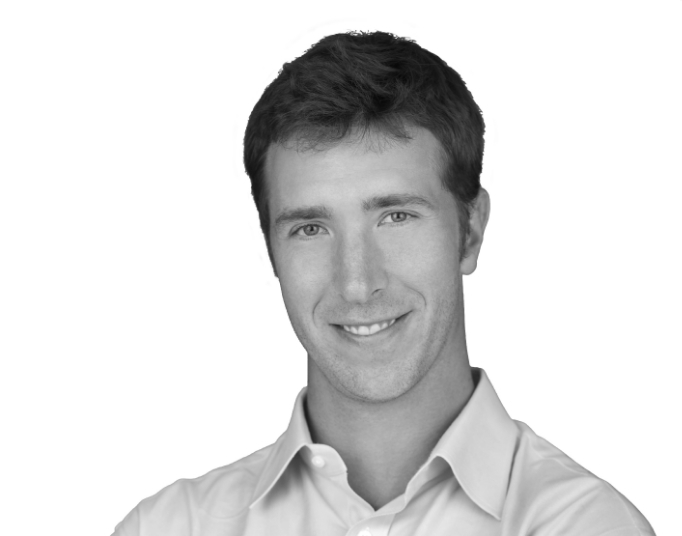 Sean is the CEO and founder of Advantia Health. Advantia is a healthcare services company that focuses on woman's health and is re-imagining the delivery of healthcare by using technology and delivery model innovation to provide high quality care at lower prices by enabling that care to be provided outside the hospital whenever possible. The company and it's affiliated physicians currently serve thousands of customers in the Maryland and DC region.

Previously, Sean was the founder and Chief Marketing Officer at Higher One (NYSE: ONE), where he led the marketing and positioning strategy that helped the firm reach profitability while becoming recognized as one of the fastest growing private companies in the U.S. by INC. and Fast Company. Higher One went public in June 2010.

Sean co-founded Higher One while a student at Yale where he earned a B.S. in Engineering Sciences. He also has an M.A. in Applied Positive Psychology from the University of Pennsylvania.