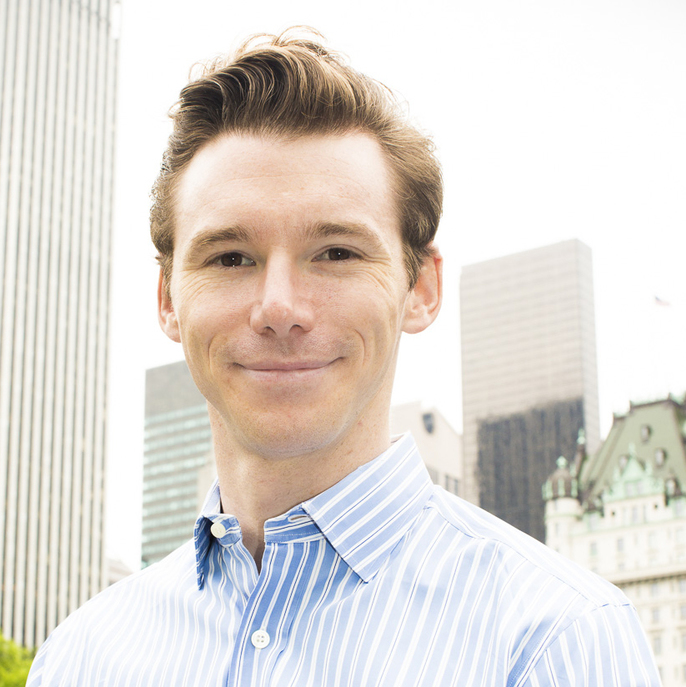 A veteran marketer, Schuyler is Co-Founder and CMO of strongDM, the authentication layer for all database access. Previously, he oversaw both Corporate and Product Marketing for Nomi. As the first marketing hire, Schuyler developed the company's brand strategy, product positioning, sales collateral and lead generation pipeline. In his spare time, Schuyler is the host of Founders@Fail and author of Inc.com's "Failing Forward" column, where he interviews veteran entrepreneurs about the bumps, bruises, and reality of life in the startup trenches. His own experience with startups began as one of the first employees at Cross Commerce Media, where he helped launch the company’s sales force. Since then, he has worked at the venture capital firms DFJ Gotham and High Peaks Venture Partners, where he was responsible for sourcing and evaluating potential investments. He holds a B.A. and M.B.A. from Columbia University. He also serves on the board of the Columbia Venture Community. 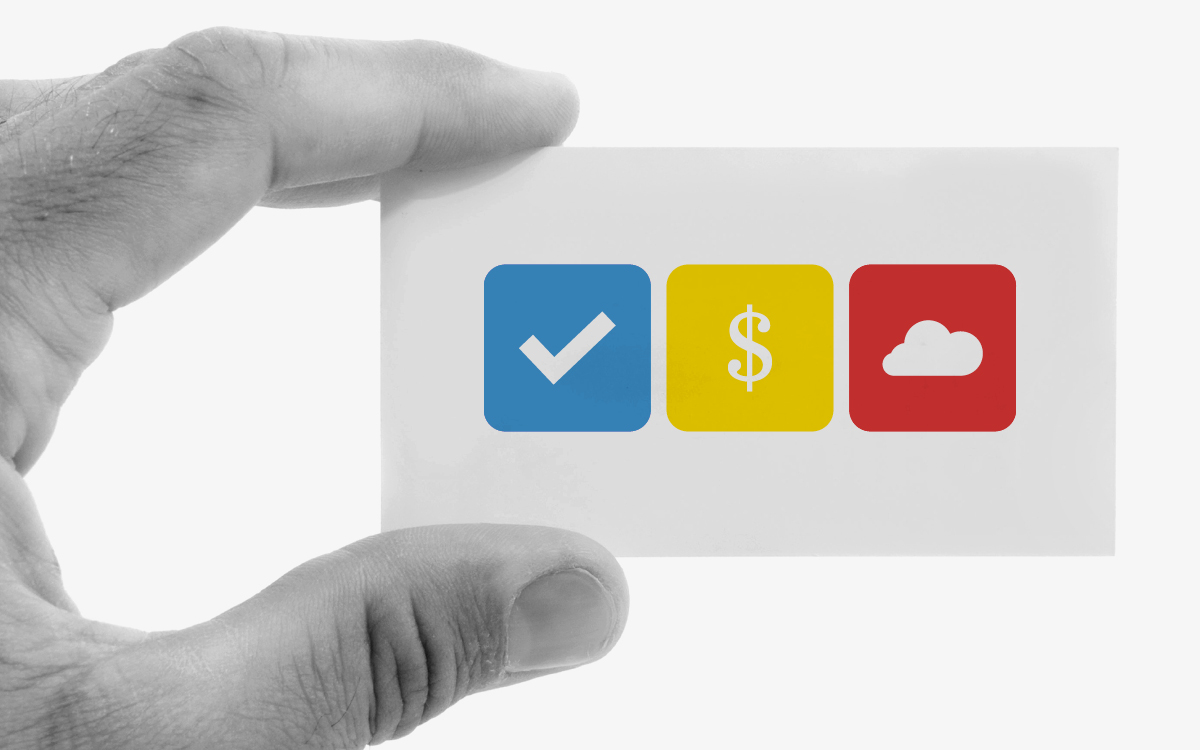 An inspiring panel series that discusses common business failures and how to grow from challenges on the path to success.