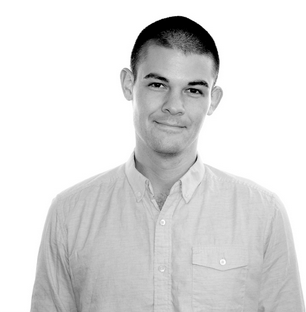 Rudd Taylor recently moved to New York where he's now running Varkala, a mobile travel app focused on making it easy to get recommendations on new and exciting places to go in NYC.

In his former role in Amazon’s Kindle group, Rudd built high-visibility client, web and service products as both a software developer and a software development manager. During his time there his primary focus was building Kindle applications across a variety of platforms including iOS, web and more.

Prior to joining Amazon, he graduated from University of Washington’s computer science undergraduate program. 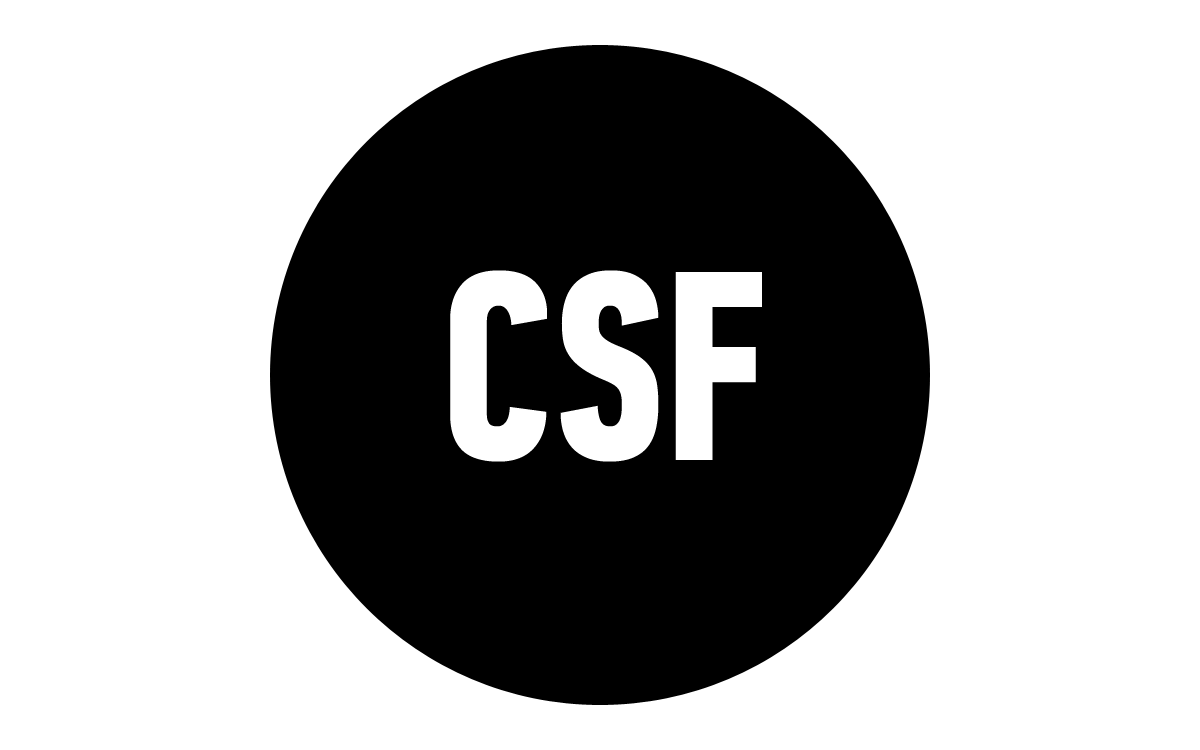 Go from programmer to software engineer in this 10-week course by learning to build scalable and efficient code. Topics include algorithms, data structures, OOP, and databases. 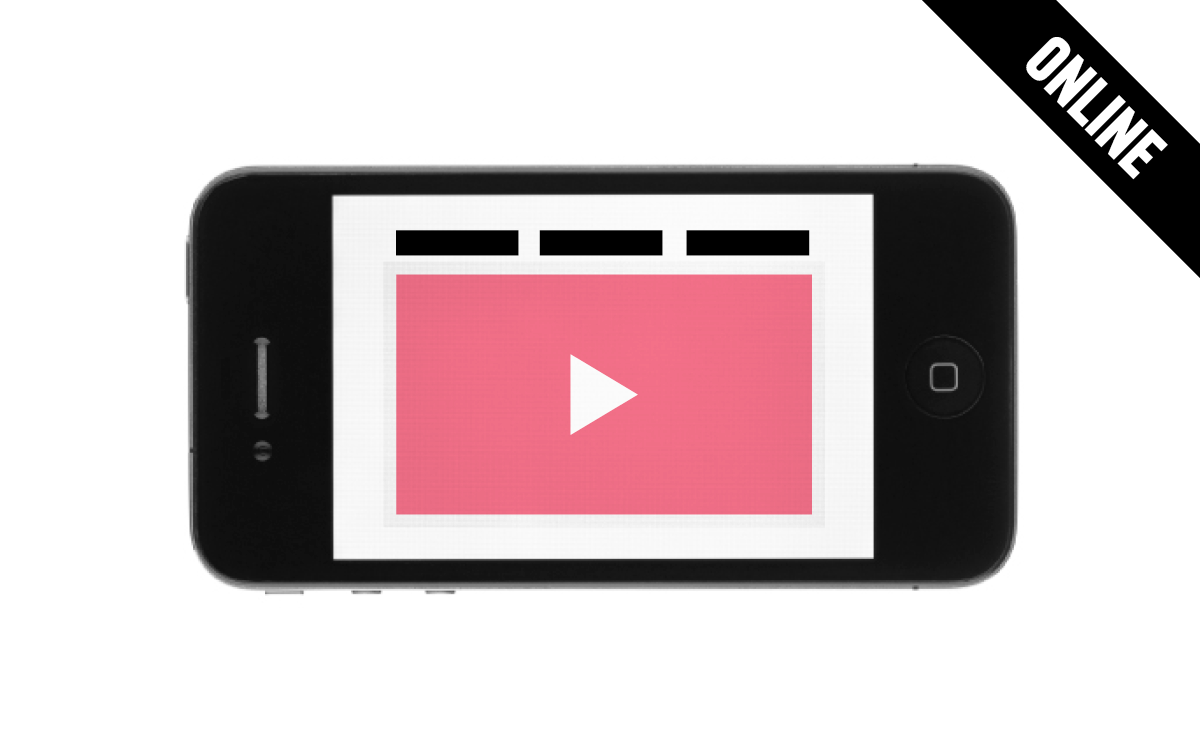 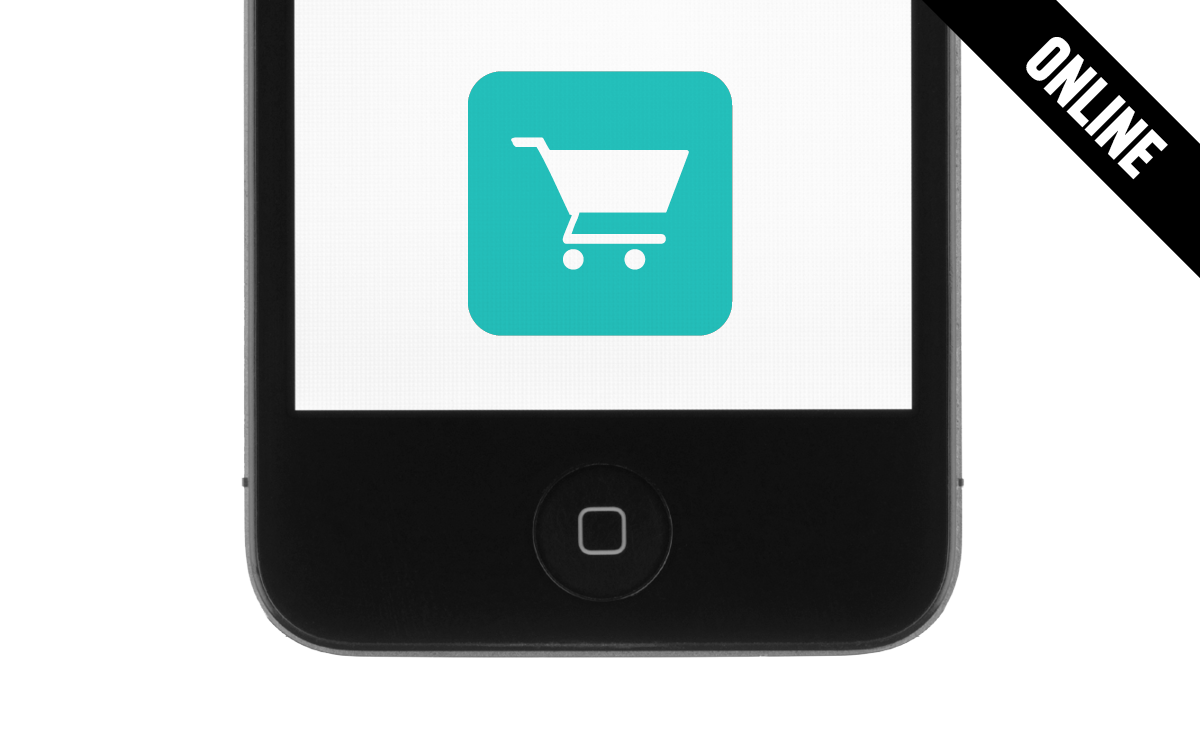 So you’ve decided to build an app. How do you get people to use it? 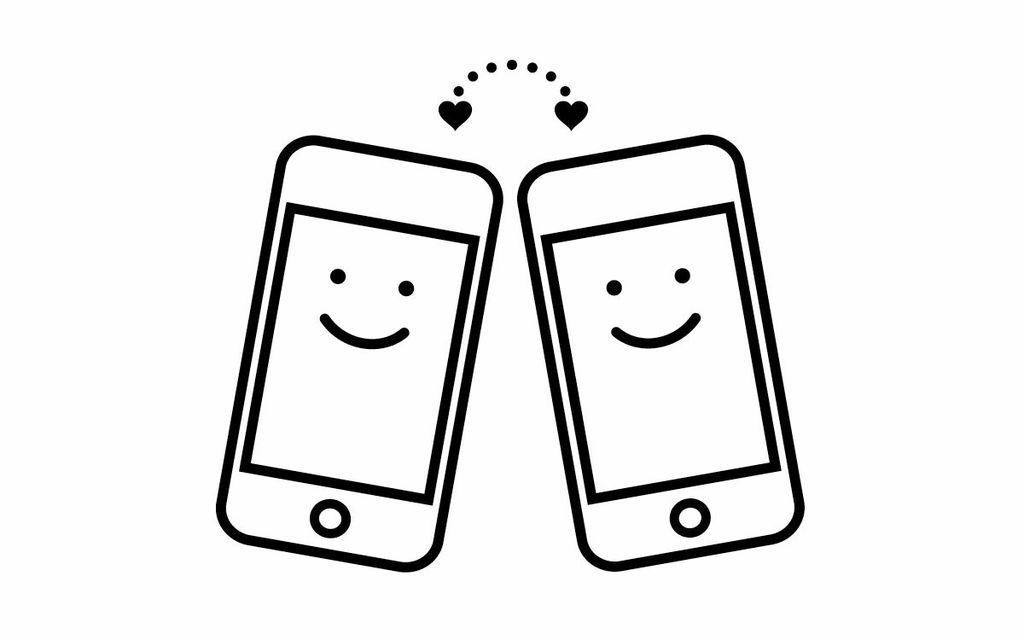 Get With the Program: Swift Expert Panel

Join us to hear how Apple new programming language Swift will change the world of iOS development.