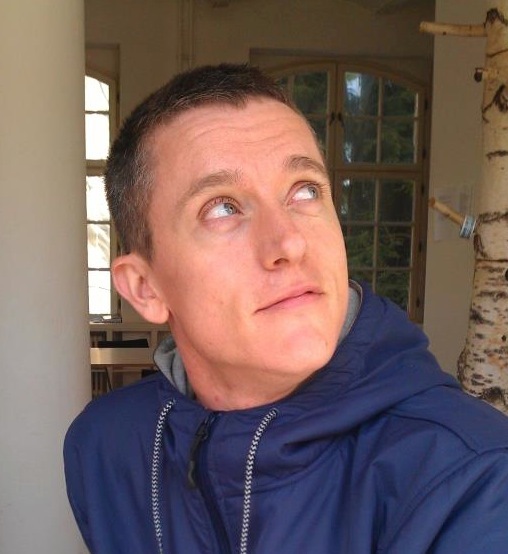 Paul Nelligan is a Rails and Javascript developer from Ireland and founder of Audiofu - which helps music pros master their online identity through focused integration of multiple platforms and services. Though initially from a classical Engineering background, Paul became inspired by the web and learned how to code in 2008 in order to work on the ideas which inspired him. Since then he has worked professionally as a Rails developer on both front-end and back-end, and as a contractor for clients such as Carlsberg and MTV, as well as pursuing his own goals of building and launching products. He has extensive experience with multiple platform integration, and working with various APIs. Paul is a strong advocate of bootstrapping (particularly in Berlin), open collaboration, and learning to code. 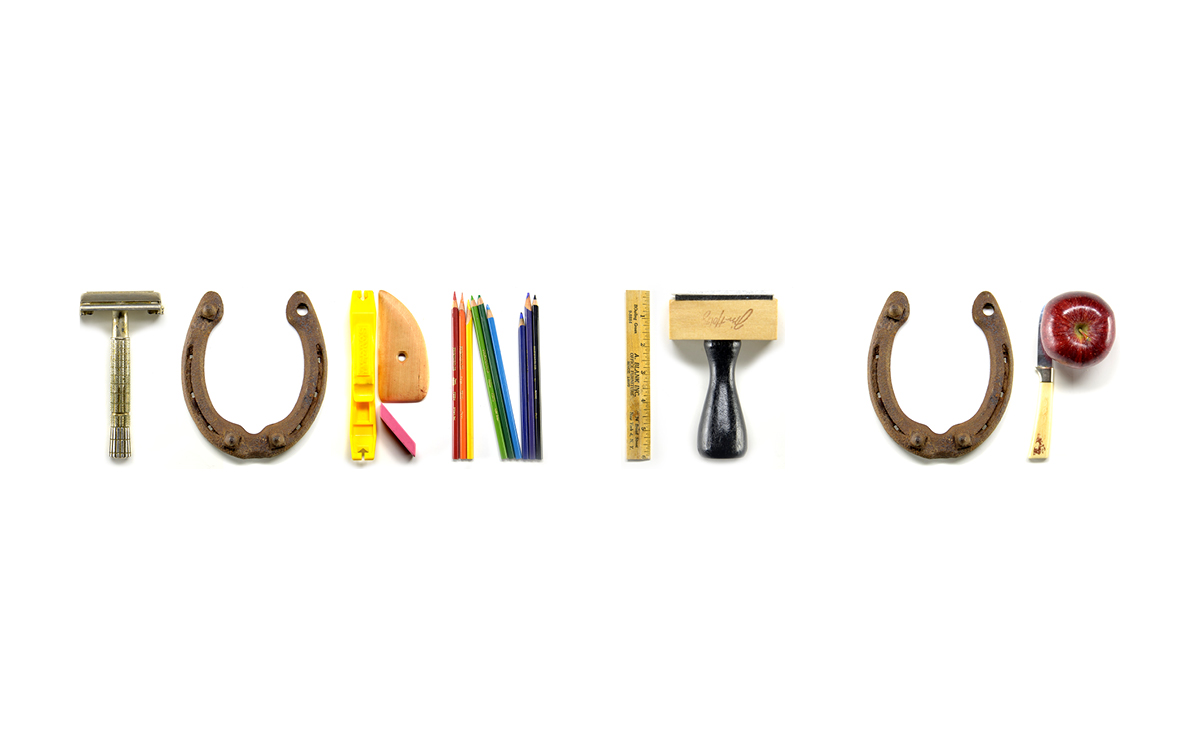 You will learn the basics of working with Ableton Live step-by-step, as well as record your own samples, and work with MIDI.