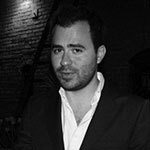 Pablo Quinteros is an iOS developer based in NYC. Since 2009, he has developed apps for startups and entrepreneurs. His most recent work includes Cloth, Jimmy Fallon's Wake Up Call and ReadQuick. Previously, he worked at an animation production company where, among other things, he developed over 60 online games and several apps. Raised in Queens, NY, he has a Bachelor's in Communications from NYU's Steinhardt School of Culture, Education, and Human Development and a Master's from NYU's Interactive Telecommunications Program. 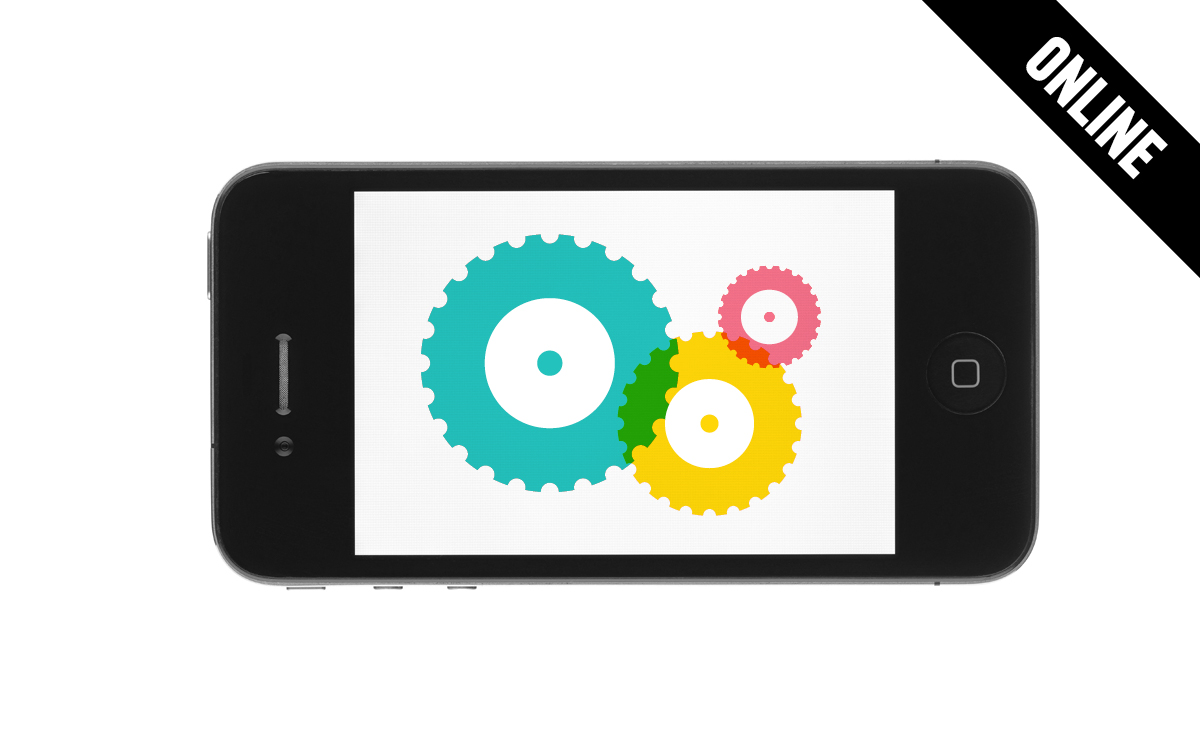 Learn how to build an App from Brian Papa, Founder at bpm apps and Pablo Quinteros, Founder at InterMobileSoft.