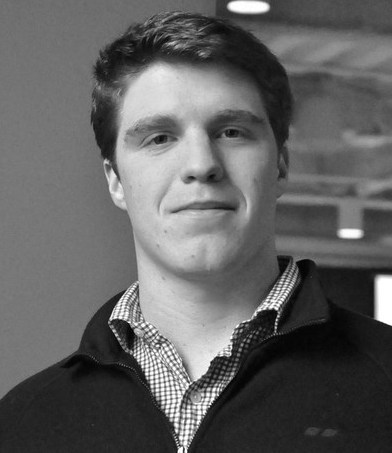 Nick Blanchet started his humble beginnings in computer science through his senior thesis at Bucknell where he spent many hours massaging C++ into a workable model to predict bankruptcy. After a brief stint in finance and deciding that despite VBAs intrinsic shortcomings as a scripting language he still enjoyed writing it more than anything else, he made the jump into web development. First learning Ruby on Rails and recently jumping head first into Ember, Nick leads the development of an internal web-app at SimpleReach.

In his spare time, Nick enjoys hot tubbing, frying bacon, learning to whistle and running along the west side.