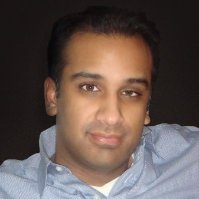 Neal Shenoy is a Founding Partner of [212] MEDIA, which builds consumer ventures in partnership with major media companies. He co-founded each of the [212] MEDIA portfolio companies and serves as CEO and Co-Founder of Speakaboos, the fastest growing subscription service for children’s interactive storybooks. Neal has taught public speaking, communications, and presentations workshops and tutorials for over 15 years. He earned a B.S.F.S. in International Relations at the Walsh School of Foreign Service at Georgetown University, where he received the prestigious Dean’s Citation for excellence in academics and leadership. He also spent entirely too much of his youth competing in speech and debate tournaments in New Jersey (it was either that or the mall). 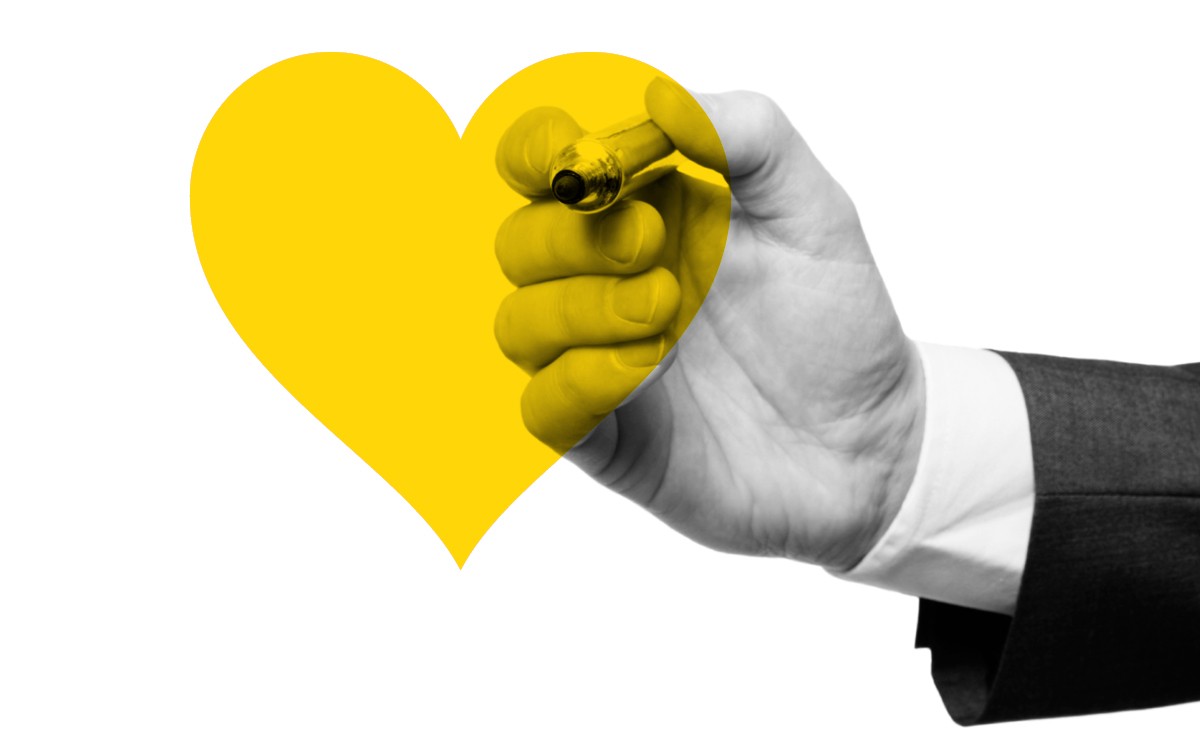 If you’re in a profession where you need to pitch, sell, or present regularly, this is an opportunity for you to learn tricks of the trade and gain confidence in your abilities. 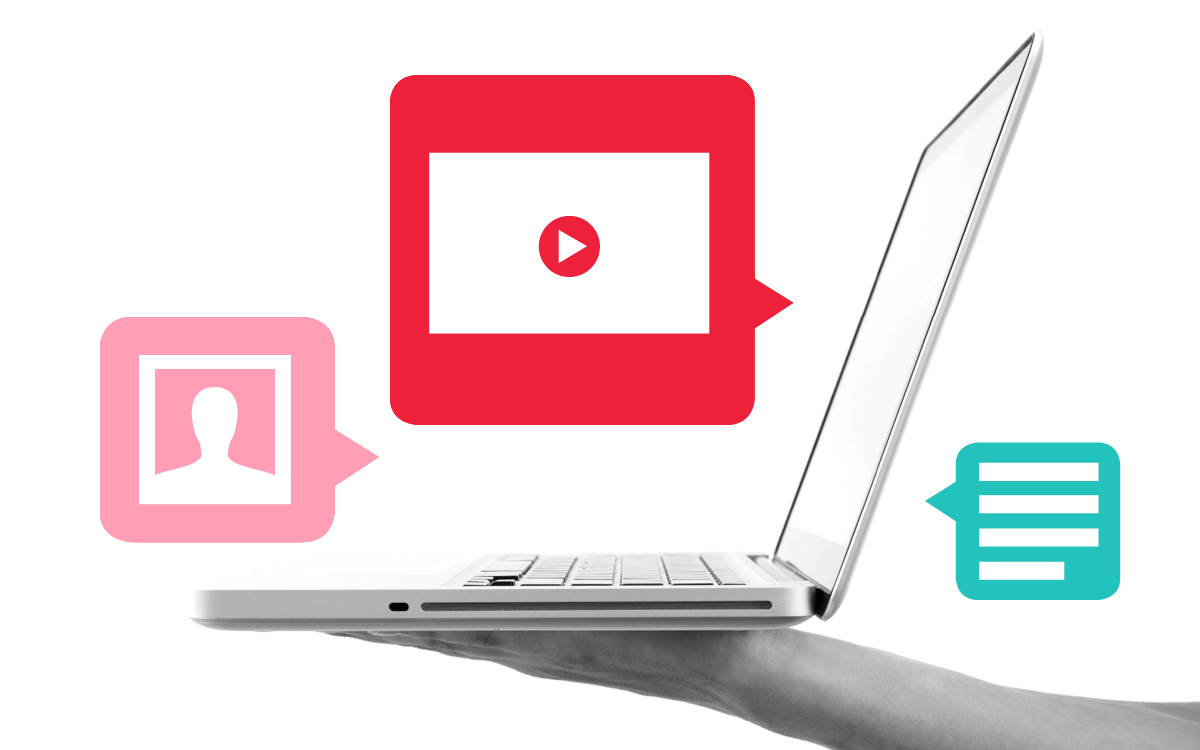 The Digital Evolution: How Traditional Organizations are Adapting to the Digital Environment