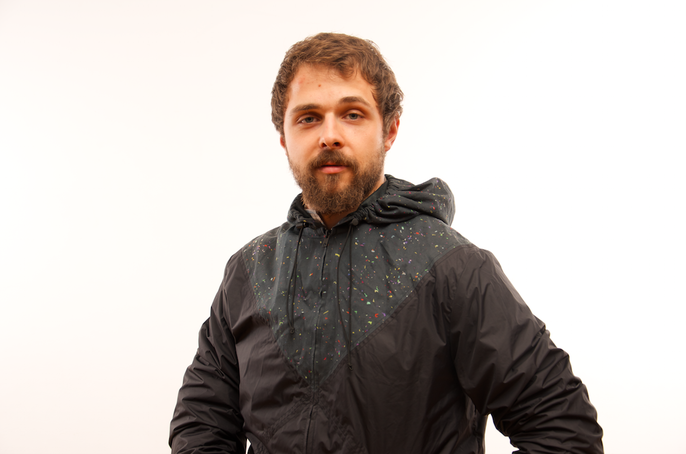 Matt grew up in pastoral Harvard, Massachusetts, of ample hills and organic apples. He would later attend Harvard University, where he studied a variety of topics, academic and otherwise, and also played soccer. After receiving his degree in Neurobiology, Matt worked as a technical analyst at an IT Consulting firm. Subsequently, and in no particular order, he managed a greenhouse, learned the difference between effleurage and petrissage at massage school, worked as a web-developer at a startup, and founded a shoe company. In August 2013, Matt entered the Software Engineering Immersive (SEI) program at GA as a student, looking to hone is web-development chops. Now, he is a co-instructor in that same program.