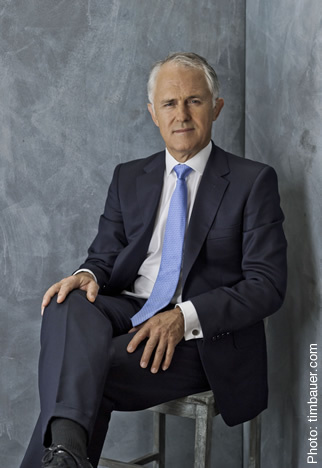 Minister, Malcolm Turnbull, MP is a determined supporter of Australian technology. After successful careers in both journalism and law, he co-founded OzEmail in 1994. His software companies have won many awards for exporting Australian technology. At the Federal election on 9 October 2004, Malcolm was elected as the Member for Wentworth and upon entering Parliament, he joined the Joint Standing Committee on Foreign Affairs, Defence and Trade as well as the House of Representatives Standing Committees on Economics, Health and Ageing and Legal and Constitutional Affairs. Malcolm has been the Minister for Communications since September 2013. 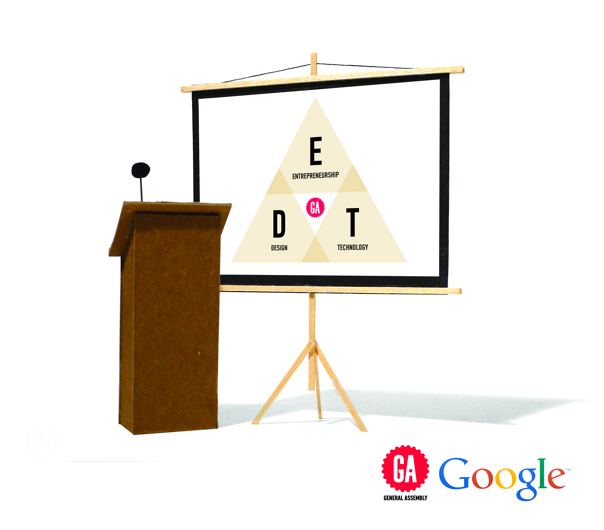 Join us for a Discussion on Entrepreneurship with General Assembly, Google & Special Guest Malcolm Turnbull

Please join General Assembly and Google as Minister for Communications, Malcolm Turnbull, MP to discuss getting started as an entrepreneur.