TradeMarks The Spot was started by Laurie Marshall in an effort to help entrepreneurs and small business owners protect their intellectual property, specifically their trademarks. Laurie has been a trademark attorney for over 16 years and has worked for several well-known Intellectual Property firms in New York City. She also spent 10 years as Major League Baseball's in-house counsel.

Laurie has handled a broad range of IP matters including international and domestic trademark prosecution, trademark clearance and enforcement, and licensing. She has also negotiated and drafted numerous agreements and dealt extensively with matters of opposition. Her client list includes many professional baseball and football organizations and a variety of entrepreneurs who have started their small businesses in such industries as technology, fashion, food & beverages, finance, health & beauty, fitness, consulting, education, marketing & advertising and employment.

Laurie is on the Advisory Board of Big Apple Entrepreneurs and speaks regularly on Trademarks to entrepreneurs and small business owners at venues such as General Assembly, In Good Company, The Grind and Green Spaces. Laurie will be a Venture in Residence at the New York Institute of Technology Entrepreneur Center and will give a seminar there on Trademarks this fall. Additionally, Laurie was just crowned a finalist in the Make Mine A Million Competition sponsored by American Express, Open Forum and Count Me In. 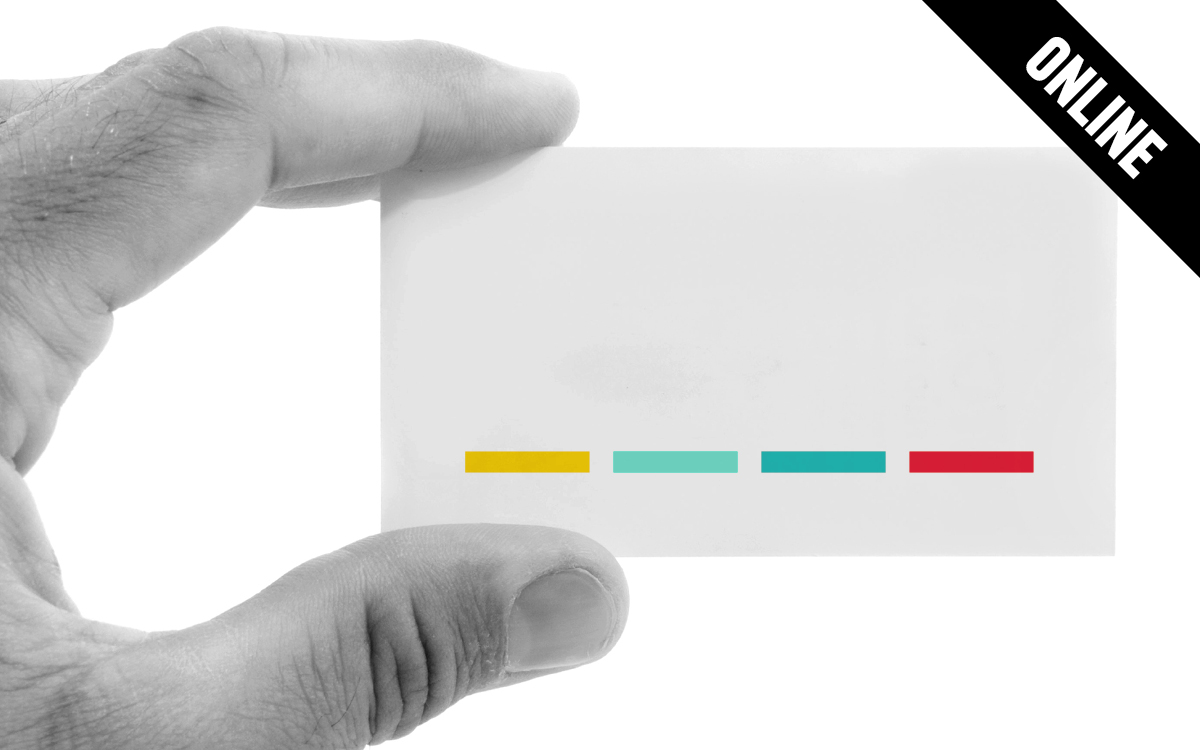 During this class you'll be learning how to name your product/company - the right way. In addition, you'll learn the steps to protecting that name with a trademark. 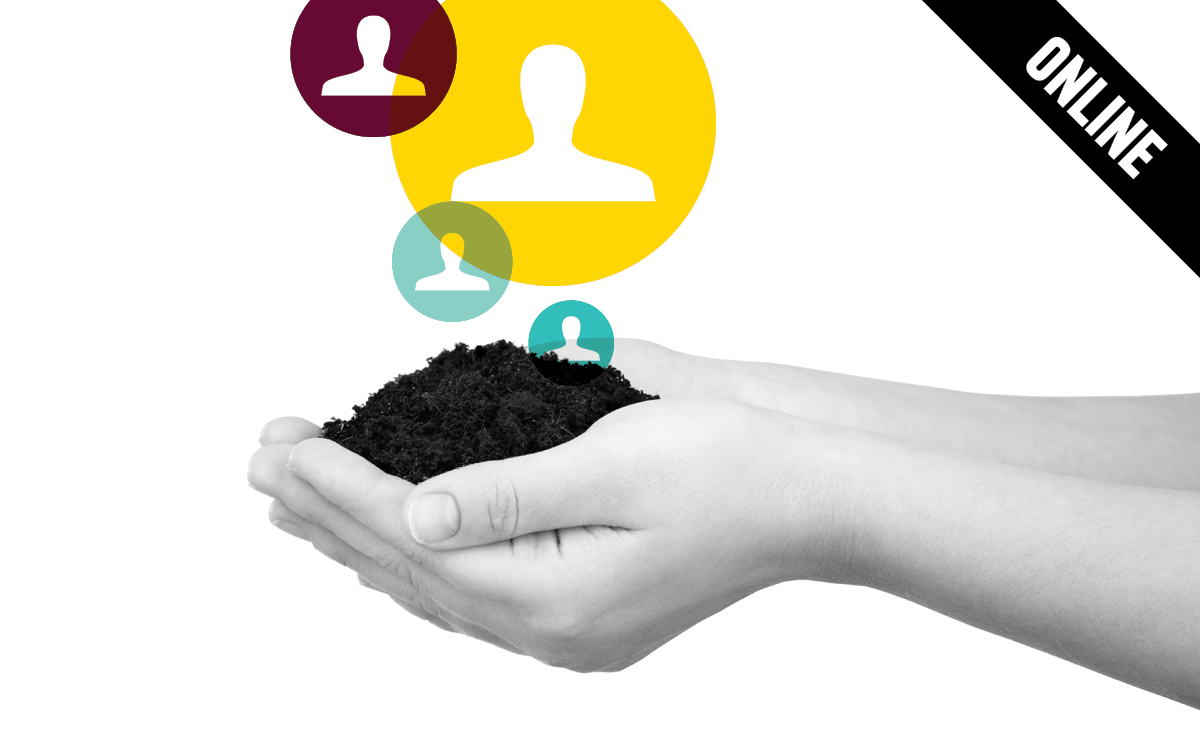 You've created a great product, now you have to create that unique identity. Find out in this workshop how to best do that.