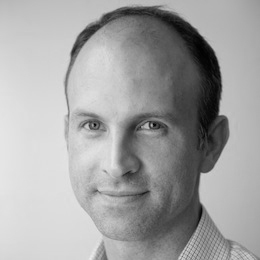 Kevin J. Delaney is editor in chief and co-founder of Quartz. He was a reporter at The Wall Street Journal for a decade, splitting time between hardship postings in Paris and San Francisco. While covering Internet companies such as Google, Twitter, and Facebook for the Journal, he became convinced that newspapers could do much more to ensure that good journalism thrives in the digital age. He returned to New York and became managing editor of WSJ.com, where he led efforts that helped to greatly expand the Journal’s online readership, and championed highly regarded innovative journalism projects. Kevin began his career as a reporter for SmartMoney Magazine and a TV producer in Montreal. 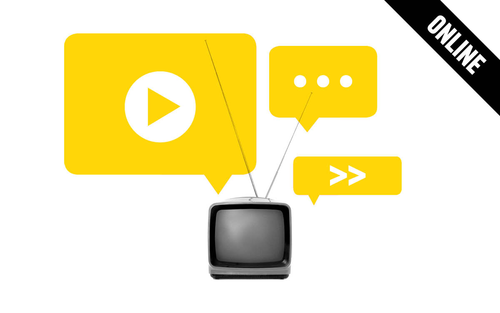 Insider Access: A Conversation around Entrepreneurial Opportunities in the Entertainment Industry

Join us for a discussion on entrepreneurial opportunities in music, film, television, and interactive entertainment.