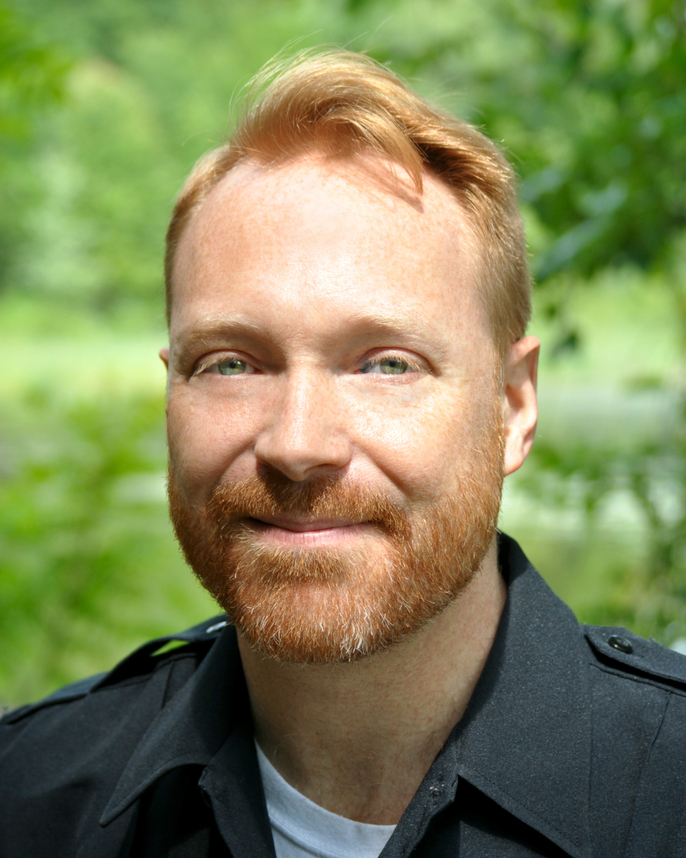 Kevin Allison makes people laugh. With his work on the legendary sketch comedy series The State on MTV and more, Kevin has created all kinds of comedy.

In August of 2009, Kevin started the live show and podcast RISK!, where people tell true stories they never thought they’d dare to share in public. Soon after, he began teaching true storytelling to businesspeople, stage performers and folks who just want to work on conversation skills. “I’ve worked with some of the best storytellers and teachers in New York, creating exercises that build on an individual’s skills at mapping out series of incidents, bringing scenes to life in vivid detail, and using your personality to make the telling of the tale engrossing. It’s so exciting to see how much everyone improves. I feel honored and grateful that I love this work so much.”

Kevin teaches business storytelling workshops at General Assembly in addition to an ongoing series of storytelling classes at www.TheStoryStudio.org. 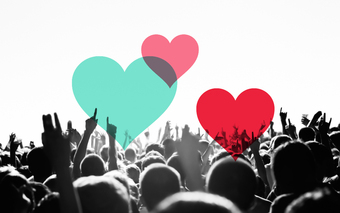 Learn the art of storytelling and refine your public speaking skills. Convey your message with concrete ideas and story structure.