Kenny Chapman is currently an Android Engineer at Applico where he is the team lead on several Android projects. Kenny has worked on such clients as Asics and most recently Google Zeitgeist where he built one of Applico’s first commercial responsive Android application supporting both 10 inch tablets and phone’s alike. Kenny has focused on mastering the Android SDK excelling at both user experience as well as Geospatial experiences on projects such as Asics. Prior to Applico Kenny was a Lead Developer at Present Mikros Systems where he focused on mathematical models for hostile electromagnetic environments, specifically focused on wireless sensor networks. In his free time Kenny works on several personal projects, primarily SeptaDroid, which is a personalized public transit application for the city of Philadelpha and in the Top 30 on the Google Play Store. Kenny holds a degree in Computer Science from Drexel University and can be found on Twitter under the handle @chap19150 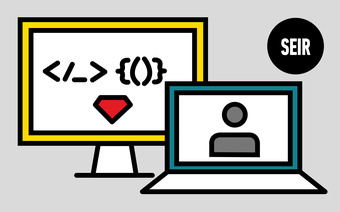 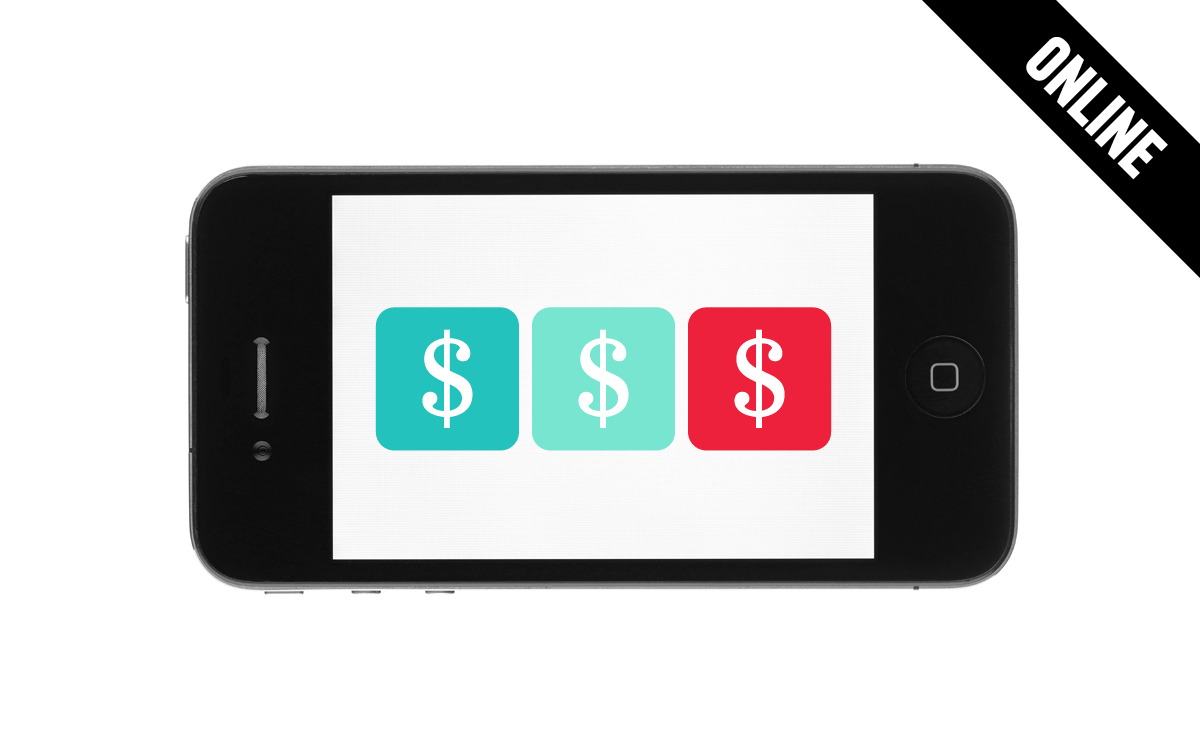 This class will touch on and compare the various ways to monetize your app and the technical best practices involved. 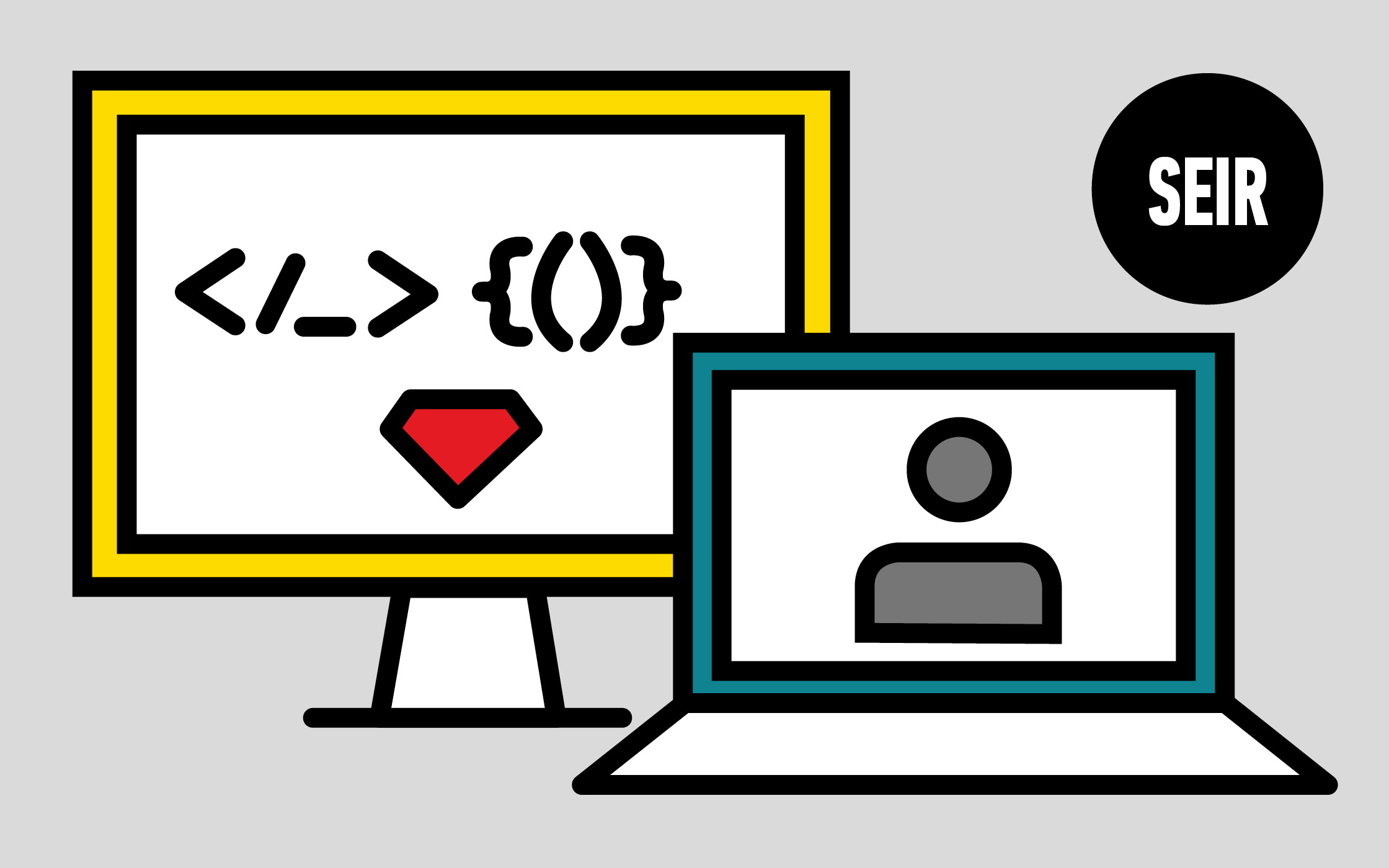