Jonathan Lui is a founder and COO of Airtasker, where he heads up product development. He manages development of both the website and mobile applications for Airtasker (iOS and Android) which have served millions of views since launch in February 2011.

Jonathan is also a founder of the tech startup co-working space Tank Stream Labs and is a supporter of the Australian start-up scene as an investor, mentor and advisor. He was a founding team member of online telco amaysim and was responsible for the rollout of their retail operations nationwide. 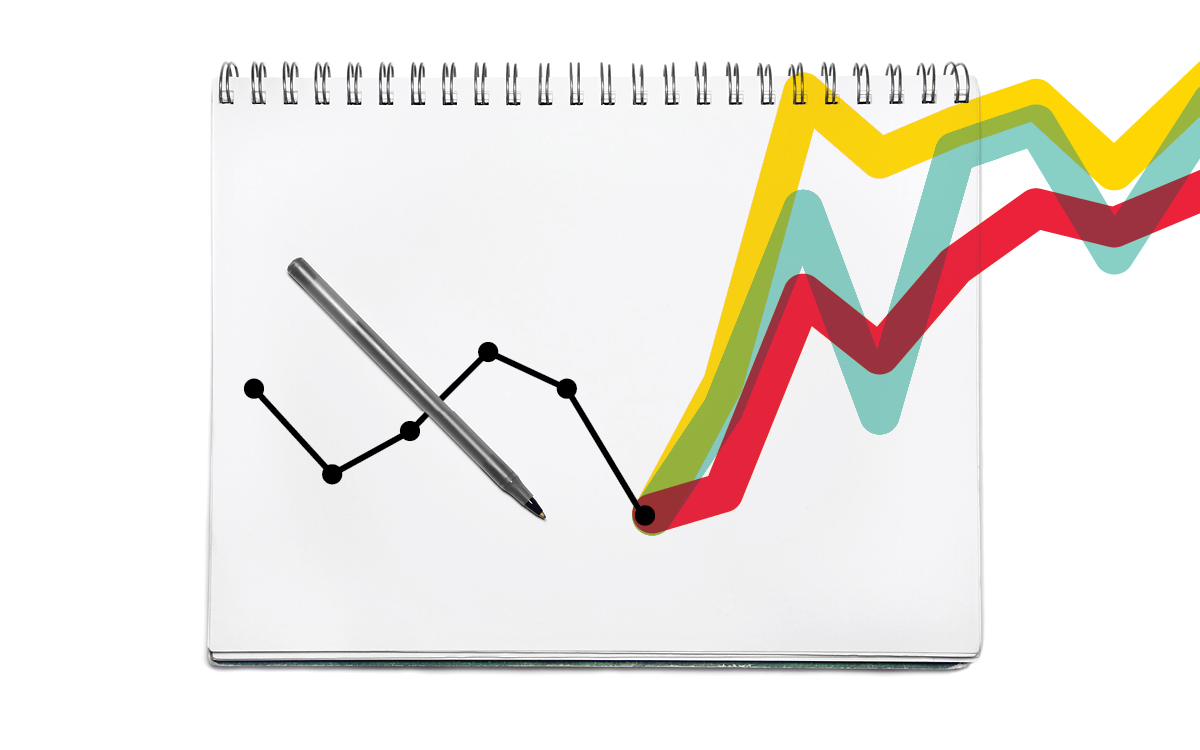 UI, UX and Big Data. These aren't just buzzwords; learn why they're important to anyone involved in product development.