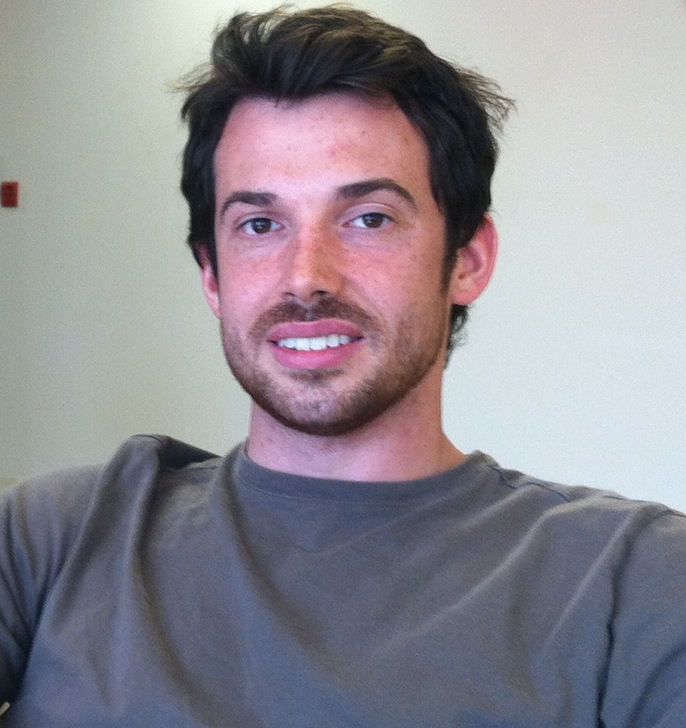 John Kelleher works as a software engineer for Jebbit, developing primarily in Ruby on Rails and Emberjs. Prior to that he worked as a freelancer for several Boston/Cambridge based startups, making his original foray into web development by co-founding Leasability.com in 2011. He studied engineering physics at Cornell (BS '05) and previously worked in the defense industry in modeling and simulation, where he used C++ and Matlab. 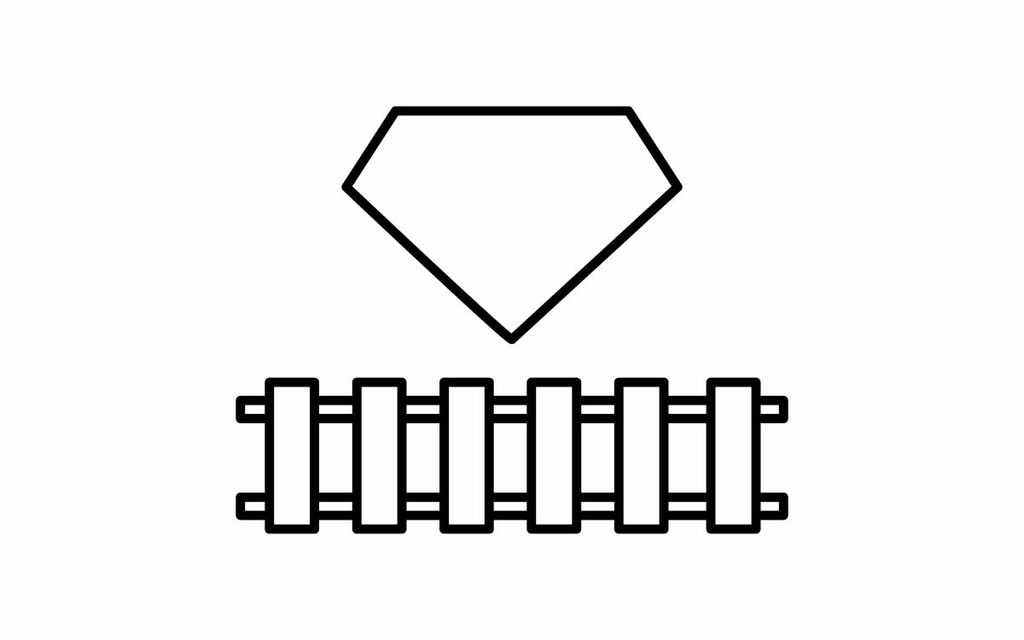 Are you curious about General Assembly’s upcoming Back-End Web Development Course? Come hear from the instructor and GA alumni and figure out if this course is a fit for you.