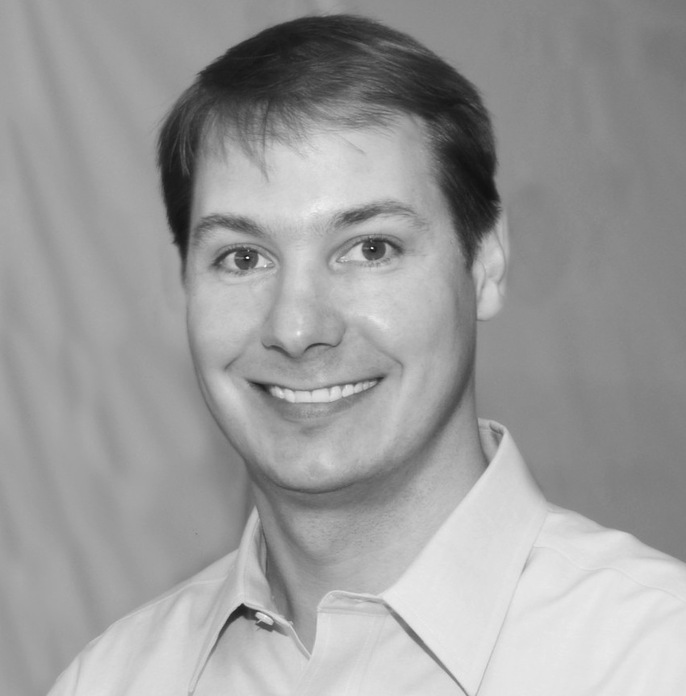 John Harthorne is the Founder and CEO of MassChallenge, a startup accelerator designed to catalyze a global renaissance by connecting high-impact startups from around the world with the resources they need to launch and succeed as rapidly as possible.

John earned his MBA from the MIT Sloan School of Management in 2007. While at school, John won Grand Prize in the 2007 MIT $100K Business Plan Competition and received the 2007 Patrick J. McGovern Award for impact on quality and visibility of entrepreneurship at MIT. He also led the 10th annual MIT Global Startup Workshop (GSW) held in Trondheim, Norway.