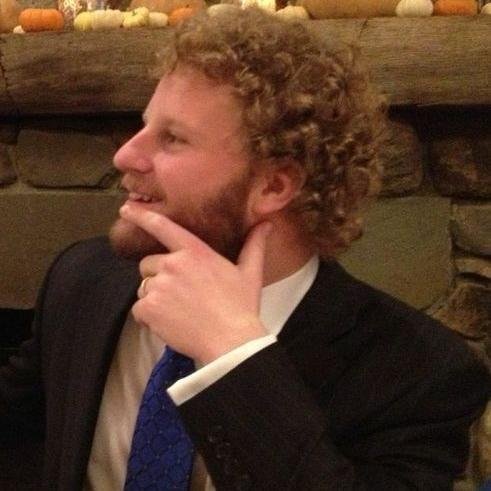 Joe has been building Ruby on Rails apps since 2006, which makes him sound older than he would like. He writes code with a passion for software quality and carefully crafted tests. In building a well-rounded industry perspective, Joe has worked at consultancies, startups, and giant corporations.

Ruby is his first programming love and although he's programmed in other great languages, he's thrilled to be teaching Ruby at GA. He is currently President of Def Method, was formerly an Associate Vice President at Credit Suisse, and he can deadlift over 300 pounds. 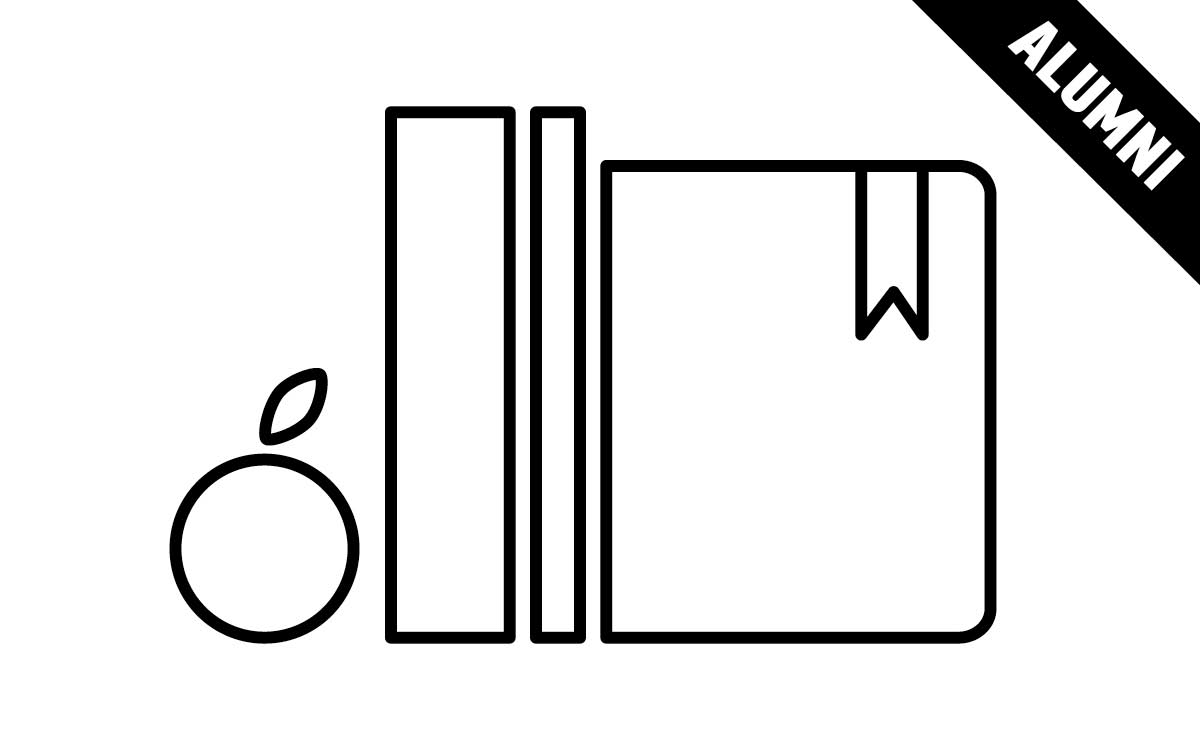 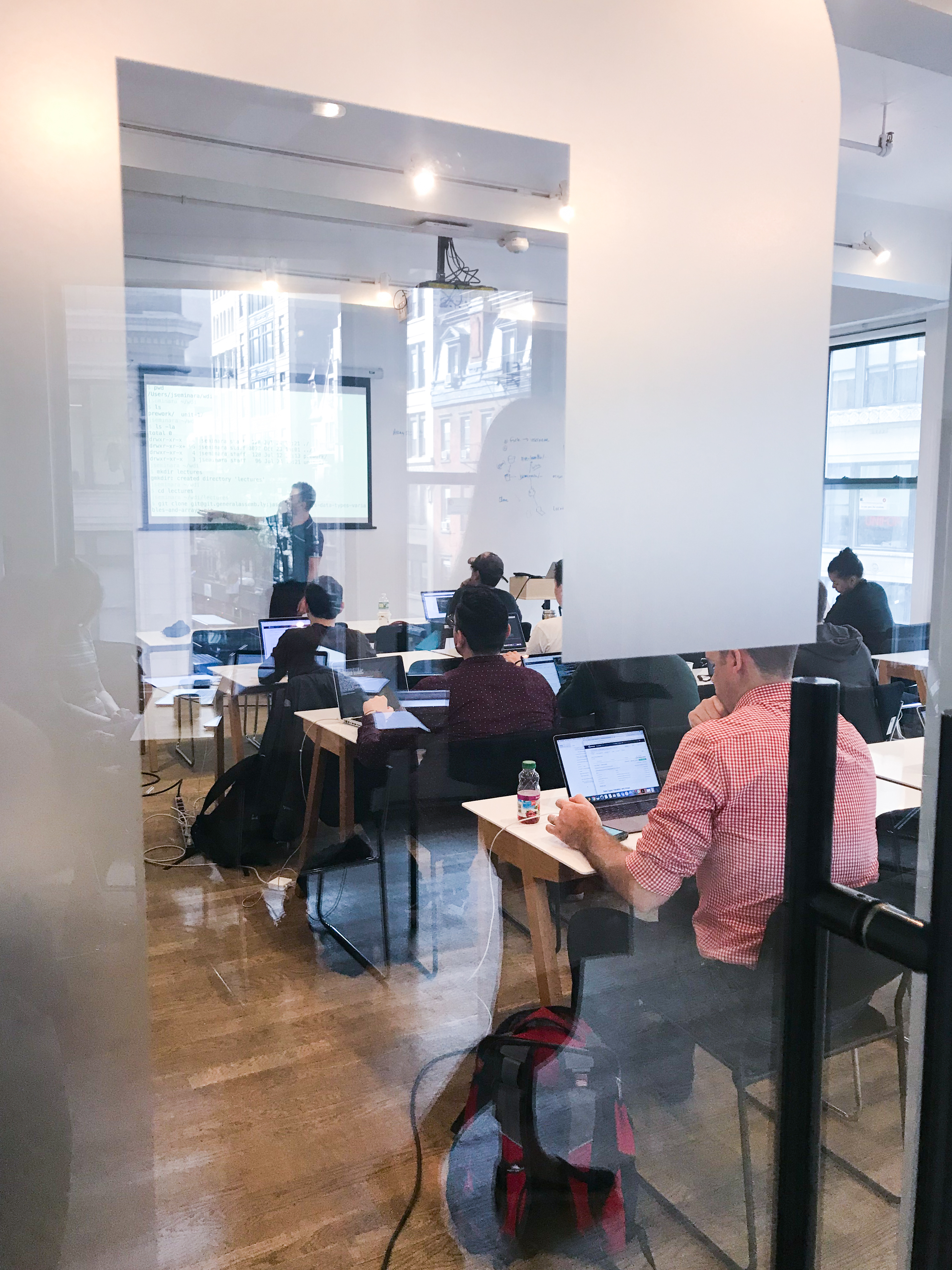 Front-End Dev Lab meetup that will support you on challenges you may be having with your code.