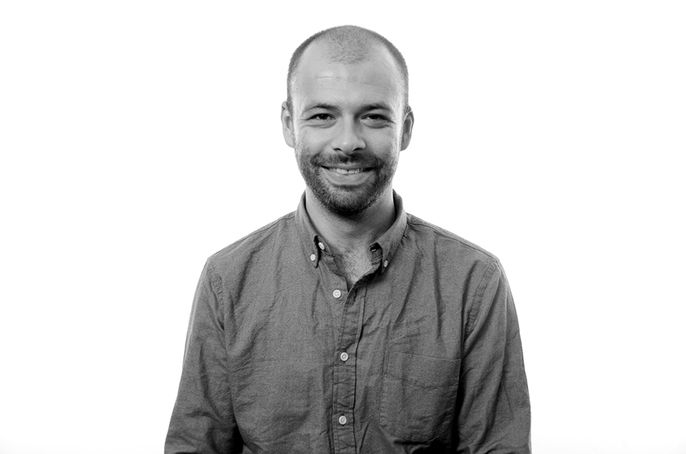 Jason is a data scientist working in the ad tech industry. He ended up in the field after some time spent working as a derivatives trader, and his background is in mathematics and theoretical physics. His favorite part of being a data scientist is solving complex quantitative problems creatively, and when he's not science-ing data he's probably reading and hanging out in Brooklyn.

Jason created General Assembly's Data Science curriculum during his first stint as an instructor in the Spring of 2013.