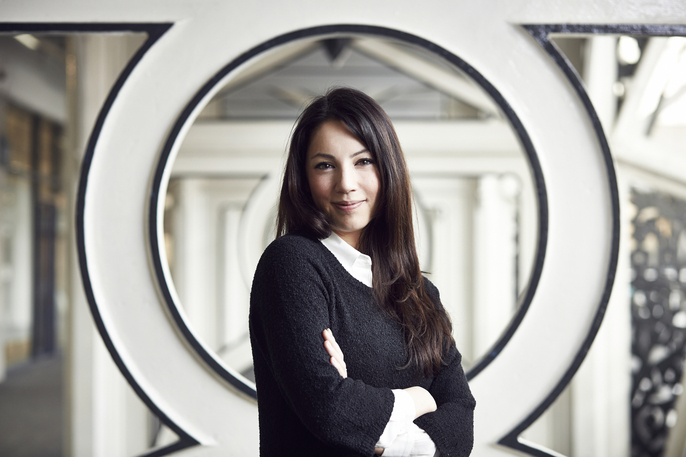 Jackie Fast is the managing director of Slingshot, - an innovative sponsorship agency based in Central London with offices worldwide.

Jackie herself is a progressive thought-leader who has been driving change in sponsorship for over 10 years. Her passion and enthusiasm for this continued work has enabled her company Slingshot Sponsorship to be awarded many accolades during 2011 and 2012, and herself Young Entrepreneur of the Year 2011/2012 and Media Week’s Top 30 Under 30 – the first person in sponsorship to ever be inducted in its 8 year history. Clients she has worked for include Red Bull, Visa, Toshiba, Haymarket Consumer Media, EDF Energy, BBC Worldwide, EA Sports, Spotify, ITV, and Virgin Media. 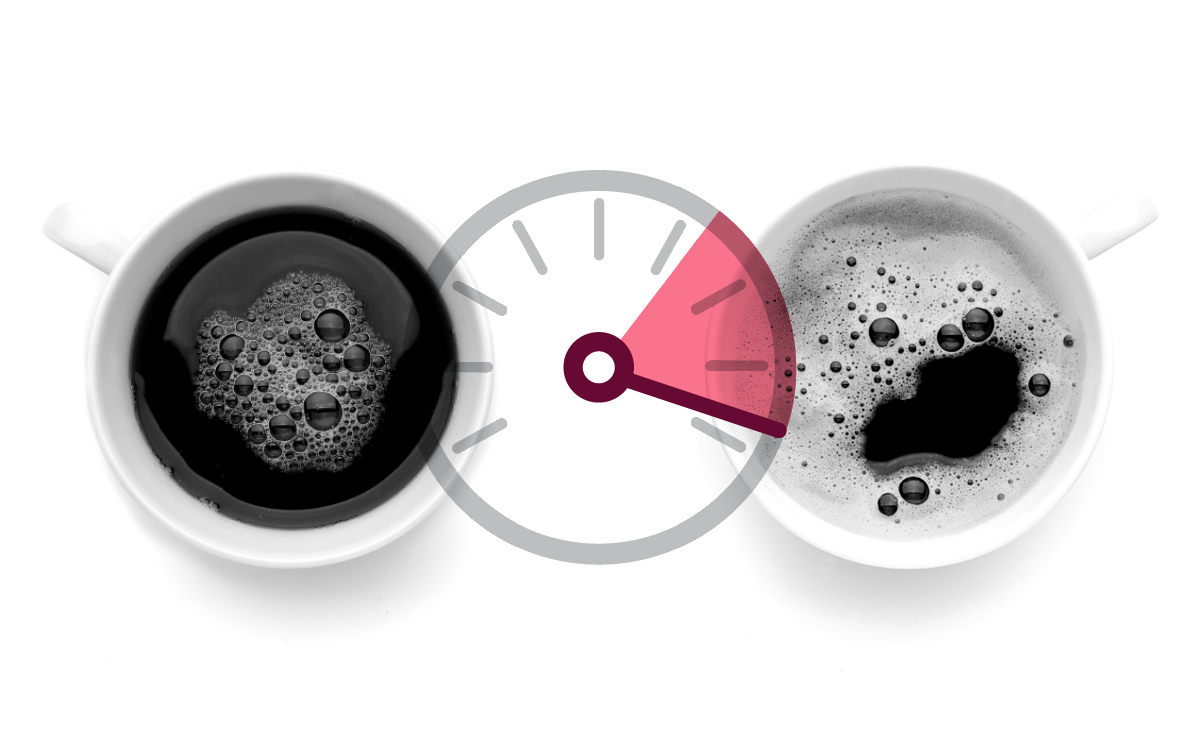 Stand Out From the Crowd: How to Secure Sponsorship

This class will teach you how to secure sponsorship for your company so it is an attractive partnership for brands.