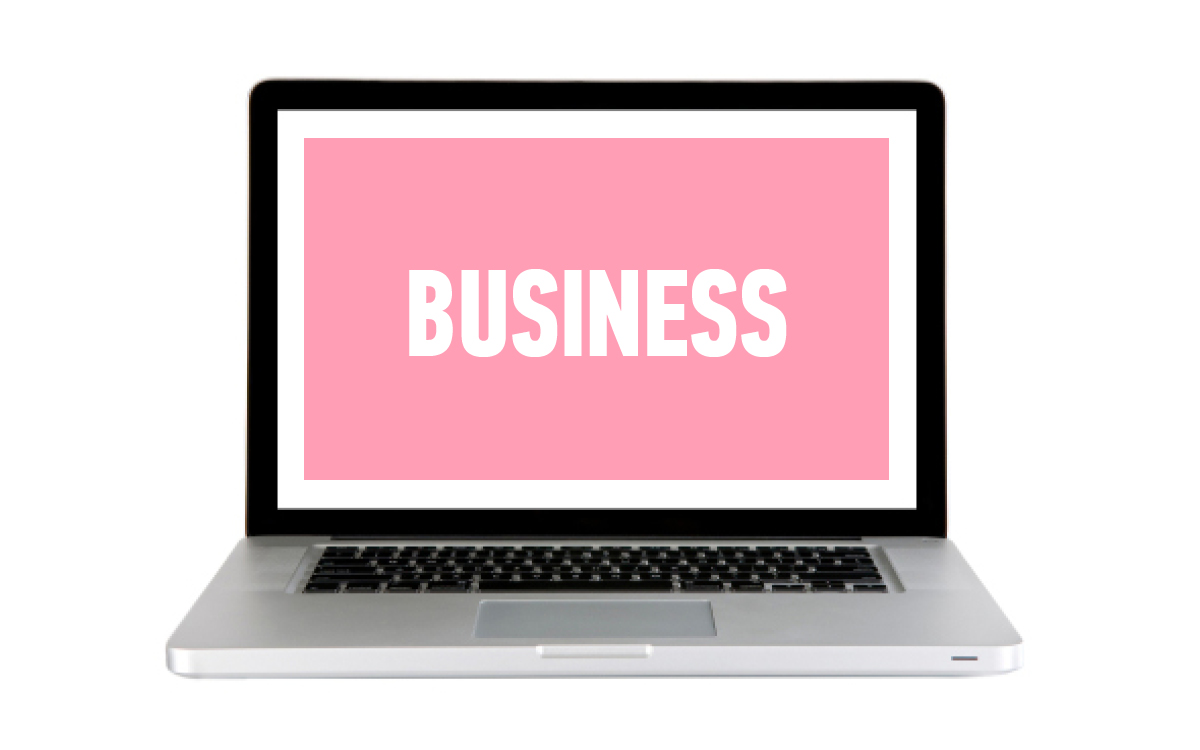 In this class, you’ll learn about interactive ads - from digital publishing to marketing all the way through to development.