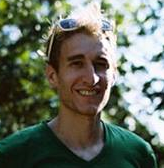 Ian Bennett is a nomad videogapher originally from the Chicago area. With a BA in Film, Radio, and TV Production from Northwestern University, Ian has since traveled around the world making directing and producing videos for nonprofits and education companies. He is the creator of popular travelogue YouTube channel, Follow the Foot, and his work has been featured online in Forbes, CBS, Huffington Post, and in festivals.

Ian is currently based in Hong Kong and spends his free time fine-tuning his swing dancing choreography and improving his Mandarin. 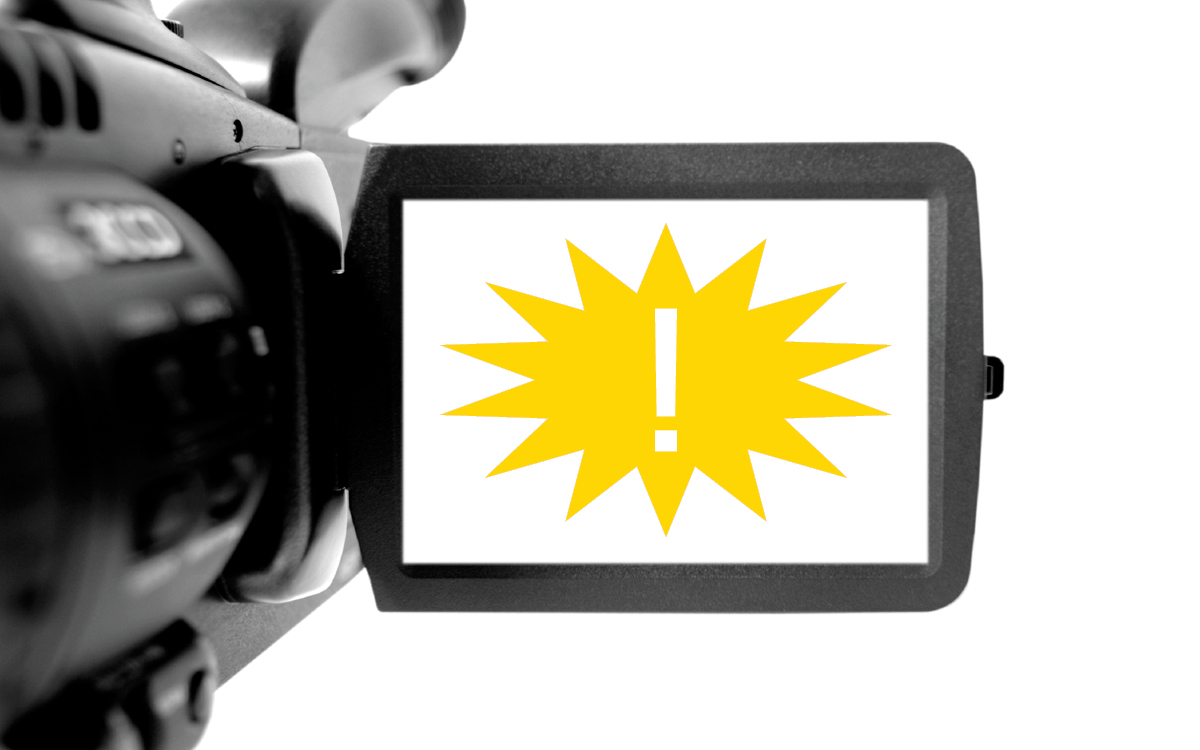 Learn to make a marketing video that informs your audience about your product, service, or business.