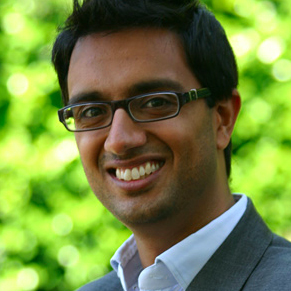 Hussein Kanji is an angel investor or advisor to several early stage startups including Bea’s of Bloomsbury, European Leaders, Eventasaurus, Exclusively.in, Flypost, GoCardless, Jaycut (acquired by RIM), KBG, Kiosked, LLUSTRE, Signpost, Stylebox and Tarmin. He is also an advisor to the Chairman of Eros International Plc (EROS:LN), an Indian media and entertainment company, and Different Capital, an early stage venture firm run by four former video game executives. He also helps the UK government with technology policy. He was formerly with Accel Partners, where he focused on consumer internet, financial technology and software investments. 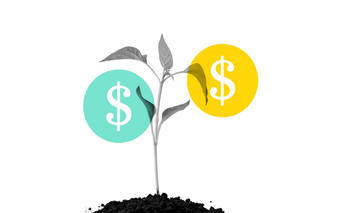 General Assembly and How to: Academy Present: How to Raise Money

GA and how to: academy present a panel on how to raise money 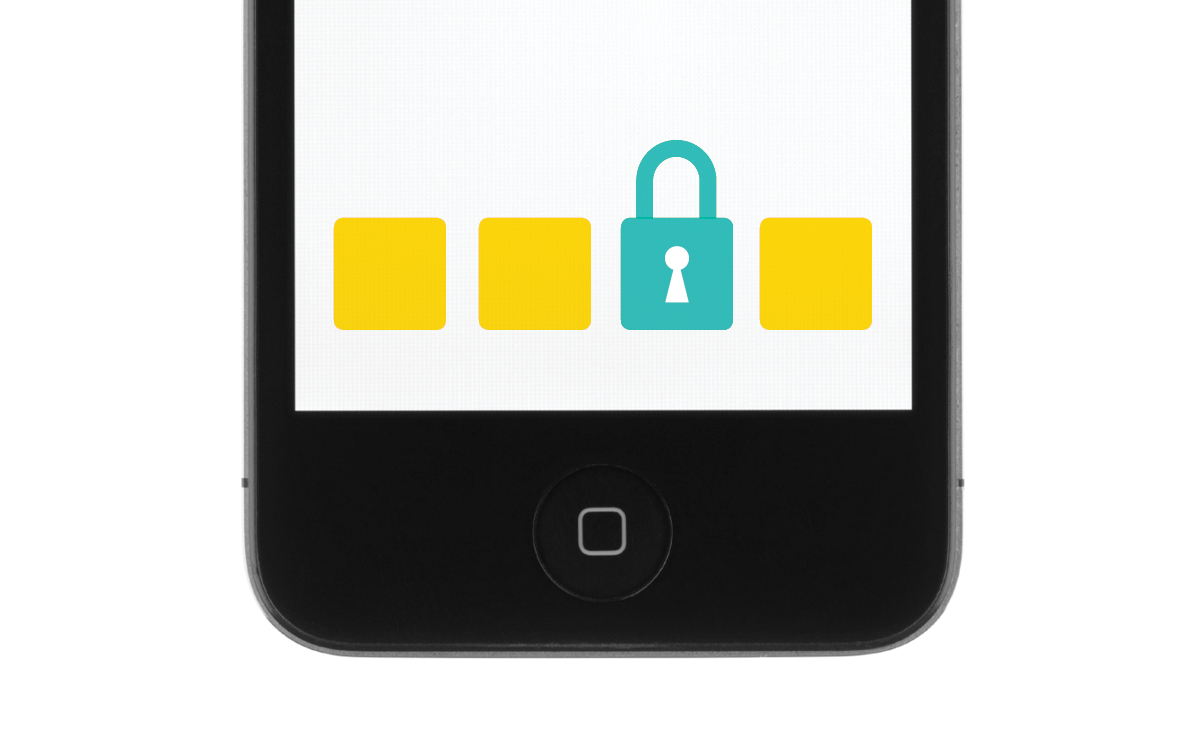 Learn the basics of app development: what do you need to build an app, how much does it cost and how to get started.