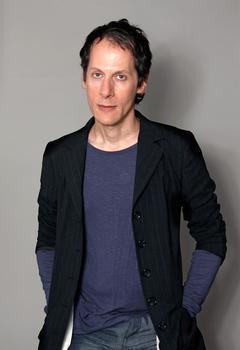 Forest Mars is a hypermedia architect who has been using Drupal since 2005, mainly in the space of media and business integration, and is extremely active in the Drupal Community. As a member of the Drupalcon Paris 2009 team, he built the infamous “Druplicon Road Trip” site. Some of his recent projects include creating a video delivery platform for the world’s largest television network and New York City’s first civic engagement platform. In whatever time he has left over, he gives talks on the Drupal API such as “Bongo for Mongo” and “The Horrible Truth about Drupal”. 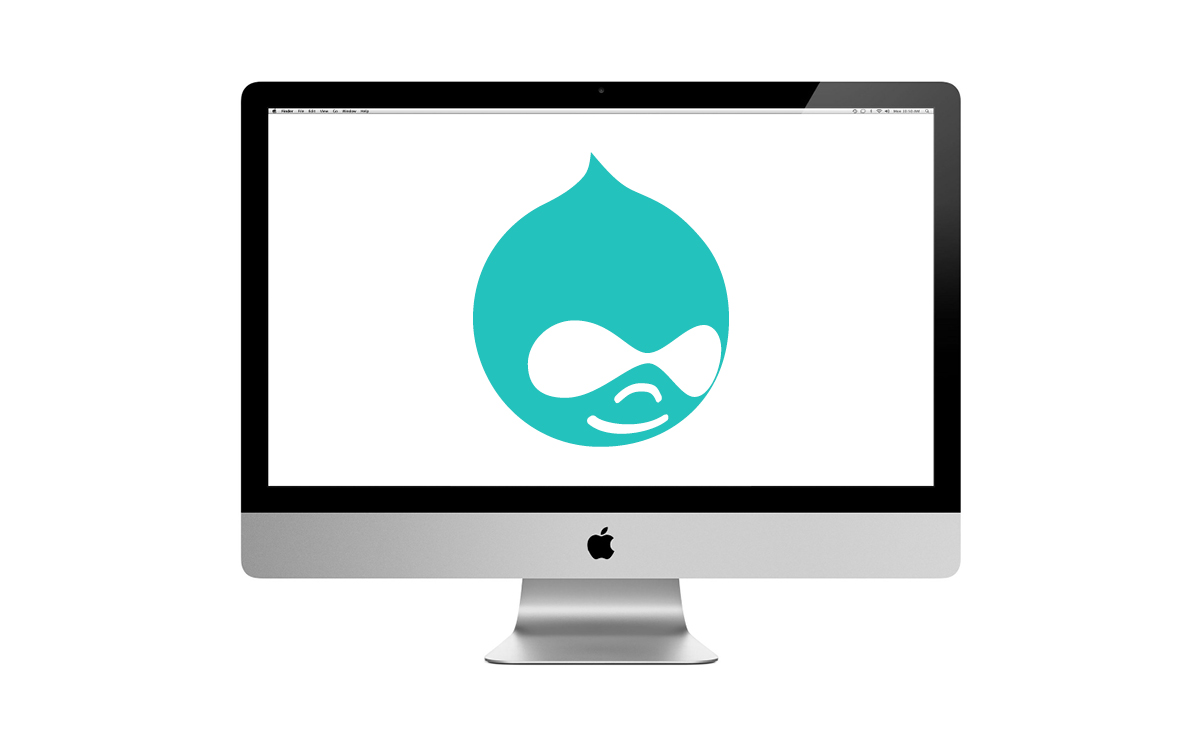 In this three-part workshop, students will learn everything they ever wanted to know about Drupal (but were afraid to ask).