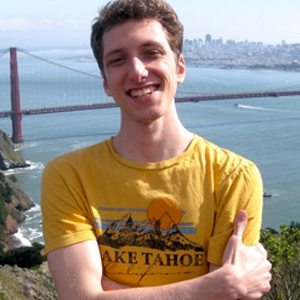 Erik has been writing code since he was 8 years old. He has been employed to write code in 10 different programming languages. He has been using Ruby–his current language of choice–since 2006. He is the author of many popular Ruby libraries and has been invited to speak at programming conferences around the world. Erik has led numerous programming workshops, including RailsBridge, and was a 2011 Google Summer of Code mentor. He was a 2011 Code for America Fellow and Co-Founder of 140 Proof. 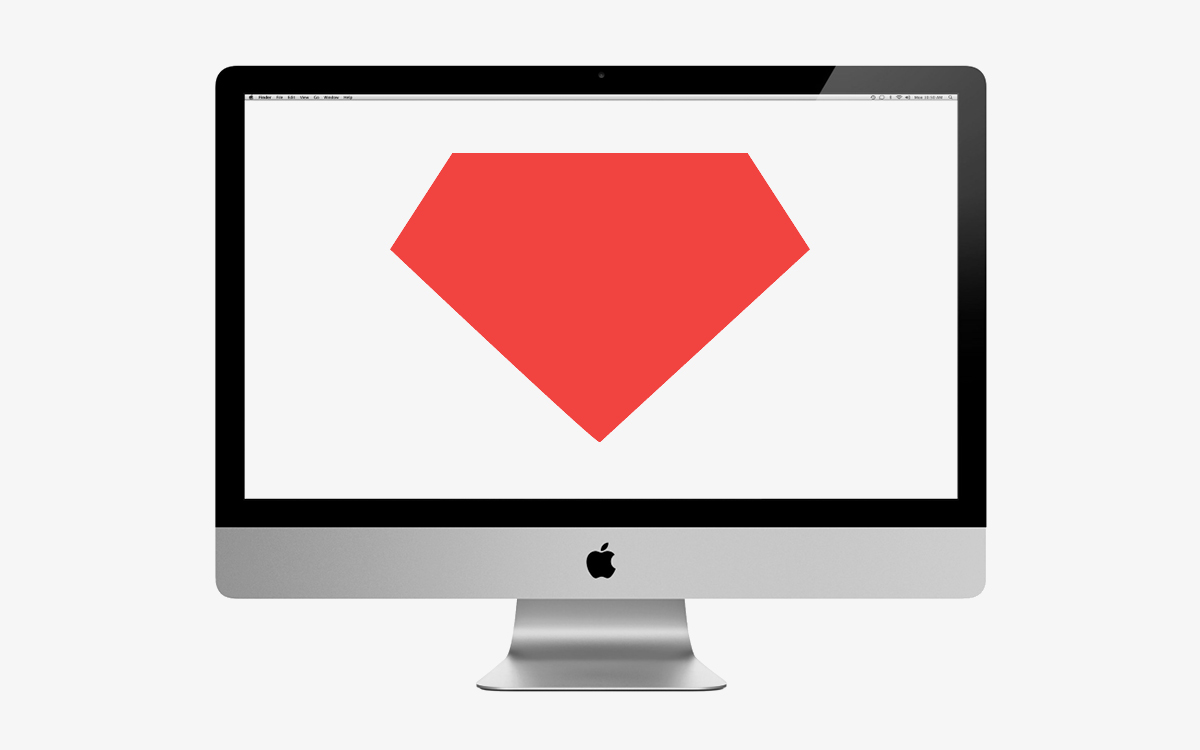 A introduction to computer programming for complete beginners. Using Ruby, this class will give you a solid foundation to start programming for fun or for use in your career. 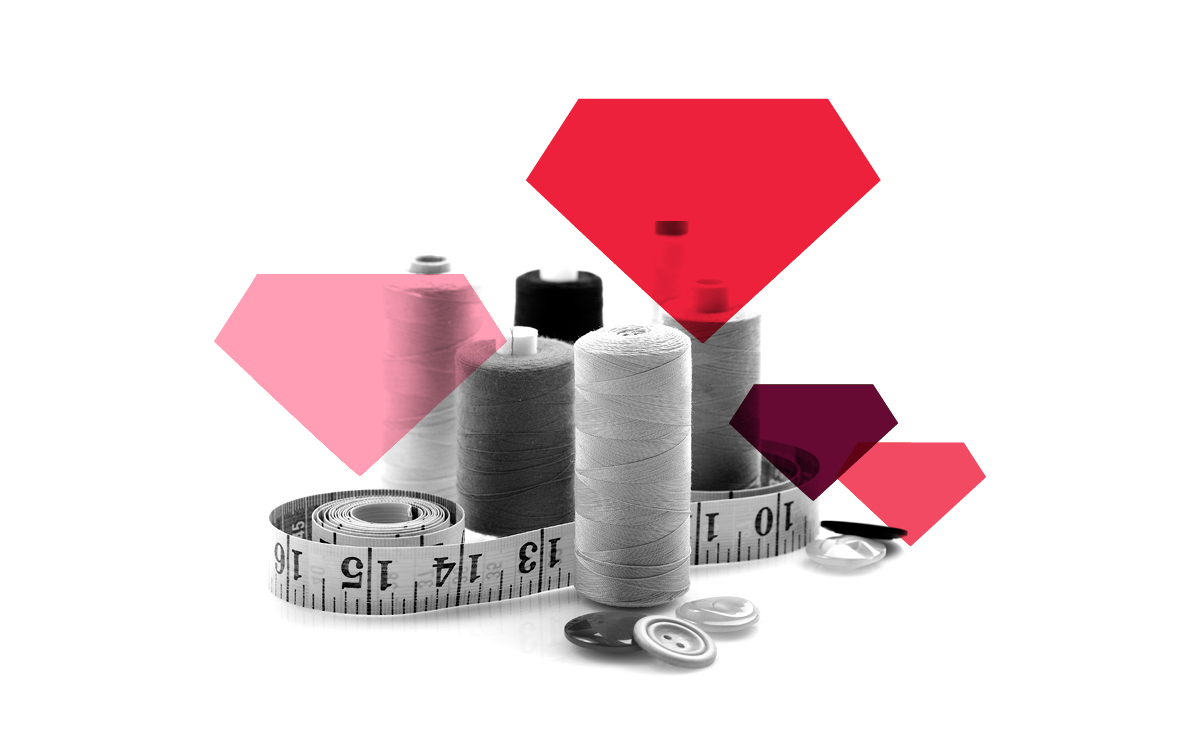 Web Programming with Ruby on Rails

Through discussion, demo and a live coding exercise, students will learn how to program dynamic web sites using Ruby on Rails.