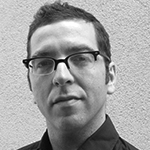 Eric Zimmerman is a veteran game designer with 2 decades of industry experience. For nine years, he co-founded and ran award-winning NYC-based studio Gamelab, which helped invent casual games with hit titles like Diner Dash. Gamelab also garnered the MacArthur Foundation's first game-related grant for Gamestar Mechanic, an online community that lets players create games. In recent years, Eric has created game installations with architect Nathalie Pozzi for museums including the Museum of Modern Art in New York City. He creates game experiments with independent collaboratives Local No. 12 and The Leisure Collective. Eric is the co-author of Rules of Play, the standard textbook on game design and he co-founded The Institute of Play, a nonprofit that has opened public schools in NYC and Chicago based on games and play as the model for learning. He is a founding faculty at the NYU Game Center. 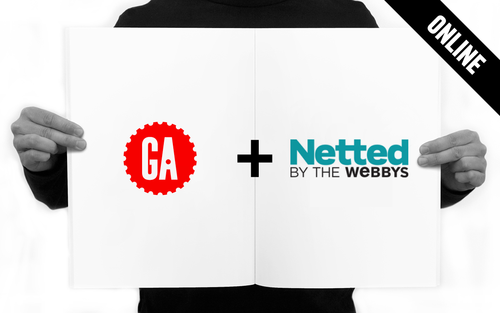 Learn how game design principles can help us understand media, design, and culture.