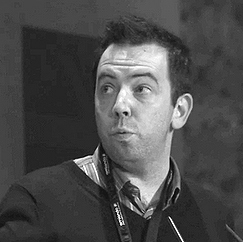 Eamonn Carey is a serial digital and mobile entrepreneur. He founded his first company in 2006 - creating digital content and experiences for brands like O2, 3, Adidas, Diageo and others. In 2010, he co-founded Farmvillain, which later sold to Gamestop. Since then he has worked on a variety of projects and startups around Europe and the Middle East.

He's currently an entrepeneur in residence at Techstars, where he works with the startups on product, strategy, marketing and more. He recently founded Prototype Builders - which helps people take their ideas from pipe dream to prototype. He is an advisor to Kiip, Sorry as a Service, Brandwatch and many other companies in the tech and gaming sector as well as a mentor at Startup Wise Guys and Flat6 Labs in the Middle East. Eamonn is an active investor in companies including Spatch, GamesGRABR and Neardesk and is working on a new pre-seed stage investment venture.

He is a regular speaker on innovation and technology at major conferences around Europe and the Middle East and a regular contributor to industry magazines, blogs and podcasts. 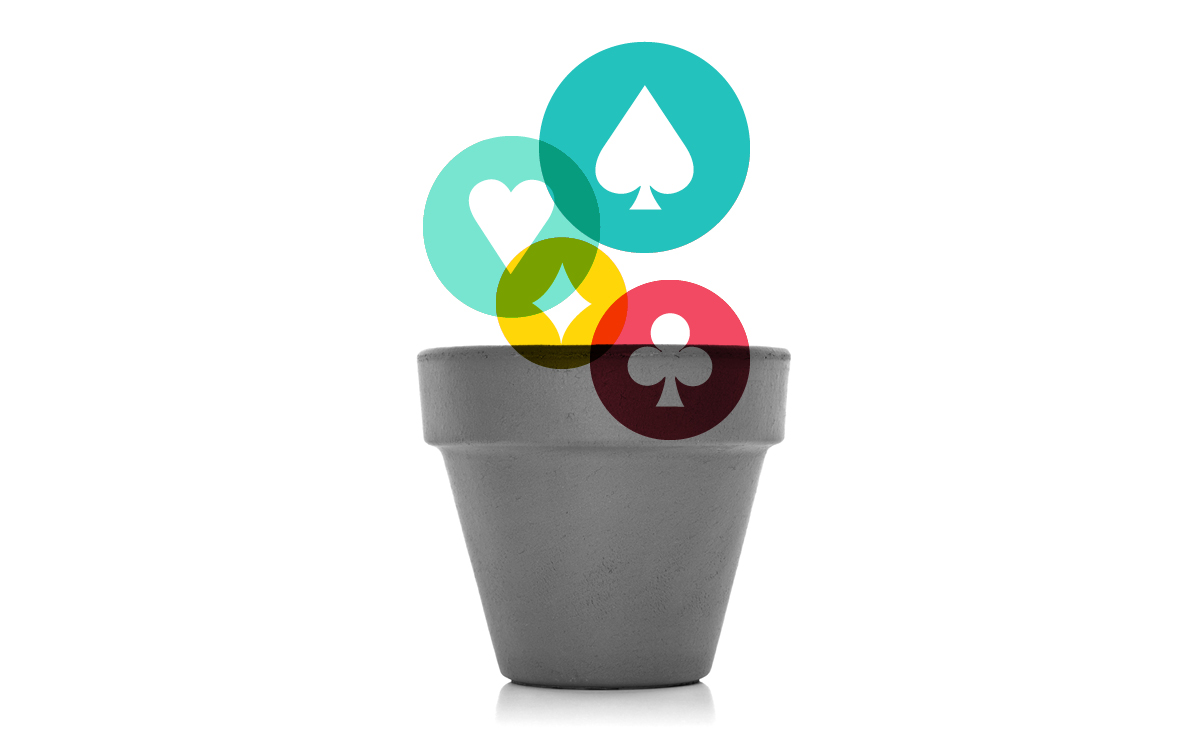 Students will learn about simple tools and hacks that they can use to add game elements to their business in order to create a more engaging user experience. 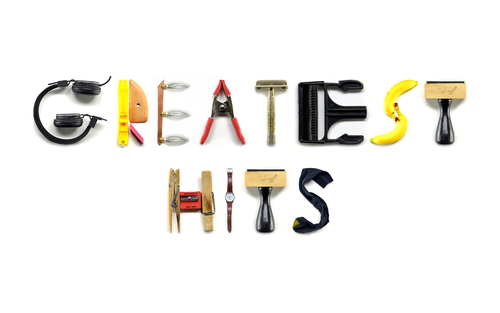 Spring time. Let's celebrate. We're bringing you the best of our 2013 spring offerings and a peak at what's next in business, technology and design.