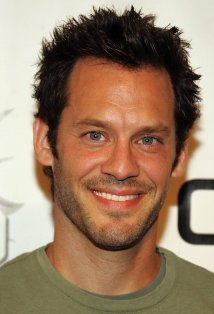 Chris Gartin is the managing director and co-founder of io/LA, the premier tech/entertainment coworking space in West Hollywood. Prior to his role at io/LA, Chris was an actor and producer for many years, contributing to a range of projects from Tony-award winning plays on Broadway to recent television hits, Shameless and True Blood, to major films like Black Swan. In addition to running io/LA, Chris is also producing three films and launching his own startup TheModfather.