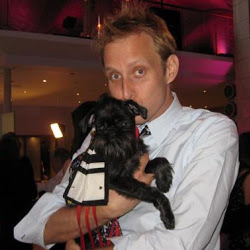 Chris has masterminded three of the world’s most popular websites. As Co-Founder and Creative Director of TheSpark.com, Chris oversaw development of both TheSpark.com and SparkNotes.com. TheSpark earned acclaim as Maxim magazine “Site of the Year,” Yahoo’s “Best of the Web” and countless press mentions including USA Today, Jane, Time, and Newsweek.

SparkNotes.com remains the world’s most popular educational website and has been written up in The New York Times, The Wall Street Journal, The Chronicle of Higher Education, and U.S. News.

As Co-Founder of OkCupid, Chris is once again trying to bring people happiness — this time by playing matchmaker. Chris graduated from Harvard College with a BA in Mathematics. 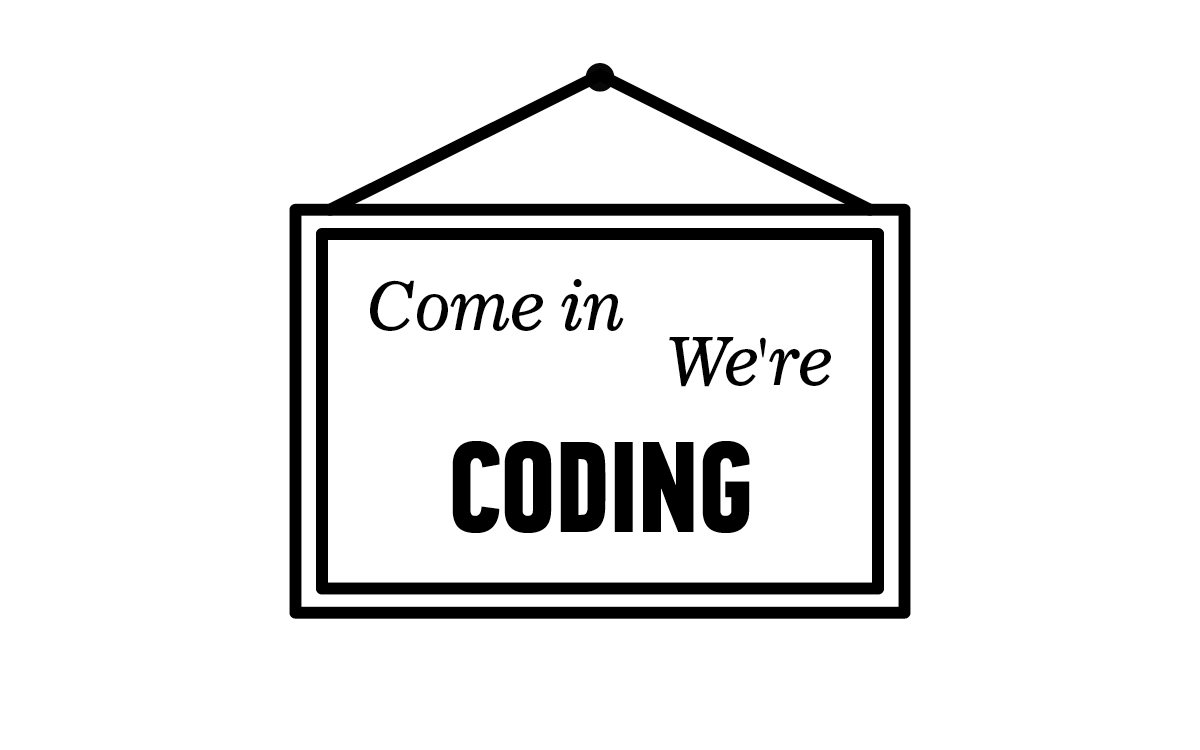