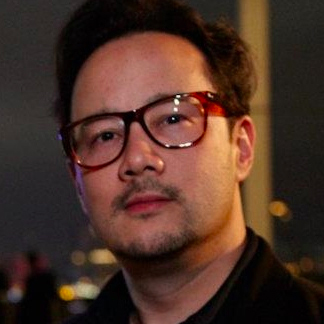 He along with Gene Soo, John Buford and Daniel Cheng formed StartupsHK in 2009 to ignite the tech startup scene in Hong Kong through a series of conferences and networking events - and helped grow the Hong Kong ecosystem from the original 4 founders, who met weekly at coffee shops in Hong Kong, to over 5,000 members today. He is currently the Community Development Manager for SoftLayer's Catalyst Startup Program in Asia-Pacific, providing virtual incubator services for startups across the region working with startups in supercharging their efforts from China, Japan, Singapore, Indonesia, India, Thailand, Malaysia, Vietnam and Taiwan.

He is also a mentor at Chinaccelerator, judge at Startup Weekend, SeedStars World and has travelled with Dave McClure's Geeks on a Plane and survived. In his spare time, Casey also writes comic books: like his original series Super Kaiju Hero Force available now on iBooks and his upcoming graphic novel about a "social media detective" that solves mysteries in the disturbing world of 2019.