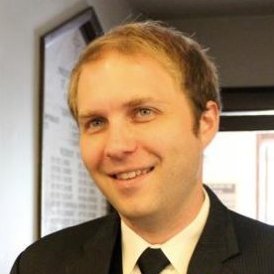 Brian Falk studied Physics at the University of Pennsylvania. During this time he developed a passion for UNIX, which led him to pick up languages such as C and Perl. After graduating, he moved to NYC and received his Masters Degree in Computer Science from Columbia University. Since then he has built applications for people in Academia and Finance, focusing on web applications built with Java and Ruby. In 2012, he left his job in finance to join the vibrant startup community in New York and in the process added Node.js to his toolkit.