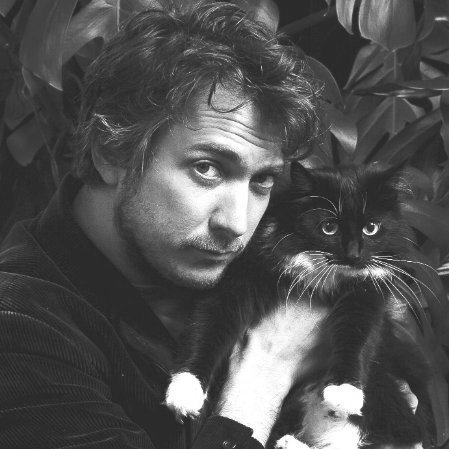 Ben Whately is a serial entrepreneur and education innovator.

While studying Experimental Psychology at Oxford, Ben became fascinated by the ways that our brains learn. After graduating, he moved to Qiqihaer, a remote city in northern China. Having always found learning languages extremely difficult himself, he wanted to see if what he had learned about the theory and science of learning could actually help him to learn a new language. Chinese seemed like the most challenging place to start.

The Memrise Chinese courses, now one of the most widely used Chinese learning tools in the world, grew out of the materials that he made in Qiqihaer, to help himself learn Chinese. The Memrise learning platform has now helped over a million people learn over 100m words in over 200 languages. The latest Memrise product, Cat Spanish, was launched in mid November - it is an iOS app that teaches introductory Spanish entirely through cute pictures of cats.

Before Memrise Ben previously founded two other startups - an online shirt tailoring service (in Shanghai) and a vintage motorcycle restoration factory (in Beijing) - and worked as an analyst and assistant fund manager on the Guinness Atkinson China Hong Kong Fund (US$500m) . 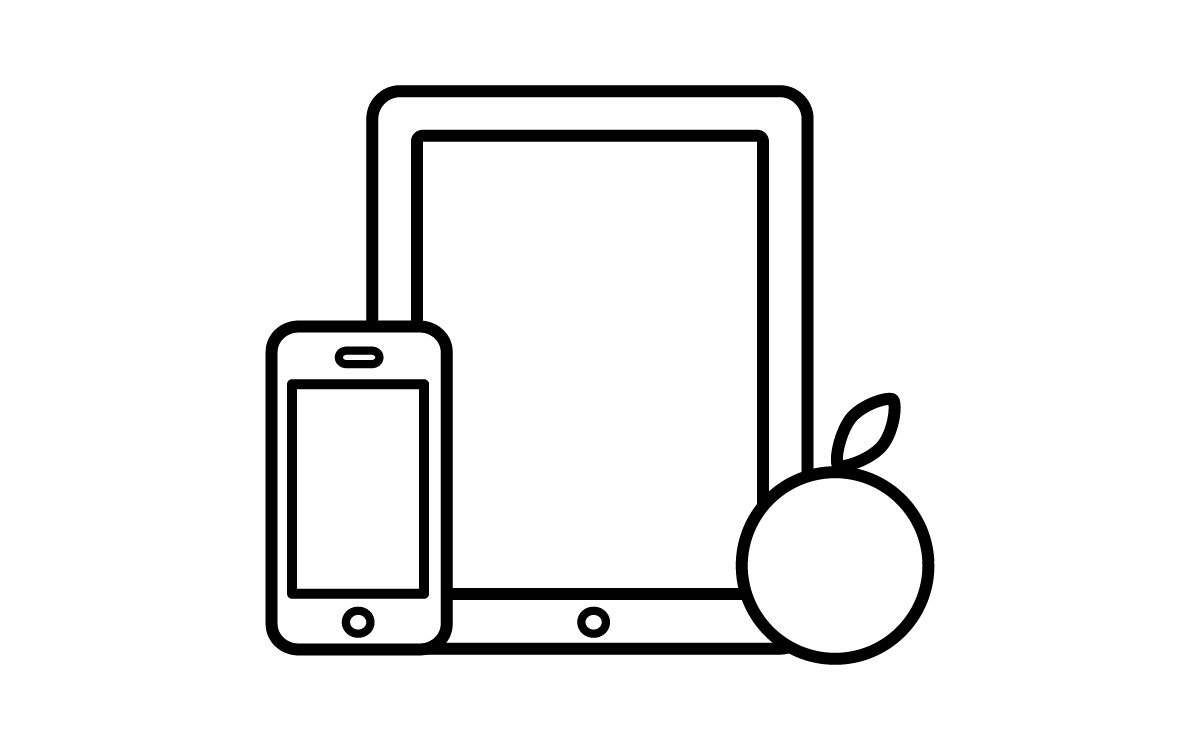 Do you have an idea to change the way technology is used in the classroom? Join Pearson for this fast-paced weekend hackathon at General Assembly's London Campus.