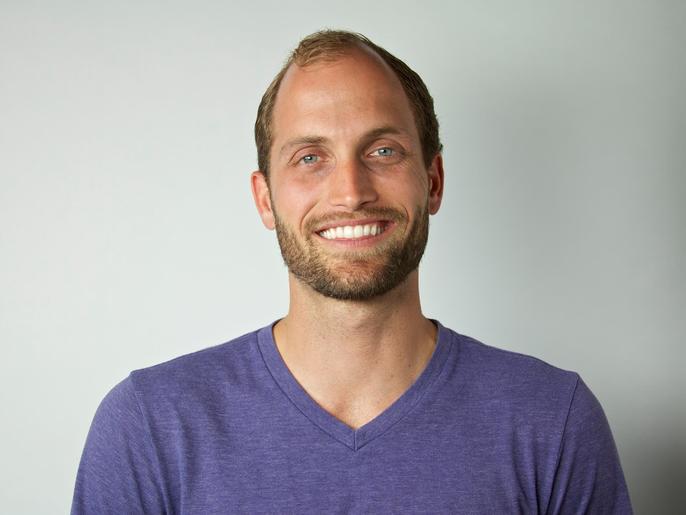 Bay is a co-founder of Brinc, a global IoT accelerator and platform based in Hong Kong with offices in Shenzhen and Guangzhou. Having spent half of his career in or founding startups, he now brings his experience and operations abilities to connect the dots from Asia to Silicon Valley for IoT companies from around the world.

As a founding team member of Apple’s global SMB channel and founder of their first Entrepreneurship Evangelism channel, Bay has partnered with the world’s best founders, venture capitalists, and accelerators to identify and solve their most pressing strategic issues. With 8 software and 11 hardware portfolio holdings, he’s successfully made the transition from digital to physical and from San Francisco to Asia.

As a regular mentor for Chinaccelerator, the Thiel Foundation, and other startup ecosystems in Asia, Bay is passionate about investing in founders with a global vision. He speaks regularly at conferences, most recently at Web Summit, Echelon, RISE and LAUNCH, Hong Kong’s inaugural consumer IoT Summit. 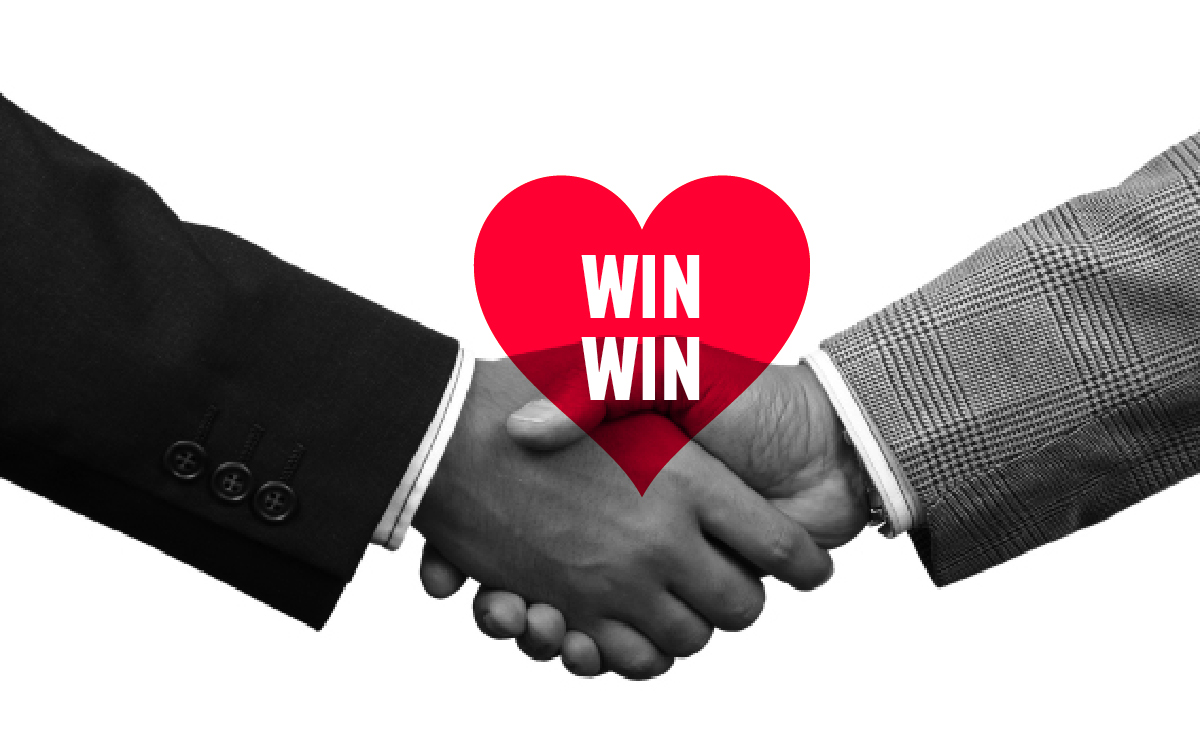 The Art of Business Development: An Interview Panel

Join us for a conversation with leaders of the craft from Apple, Klout, and Twitter, to better understand the Who, What, and Whys behind successful Business Development. 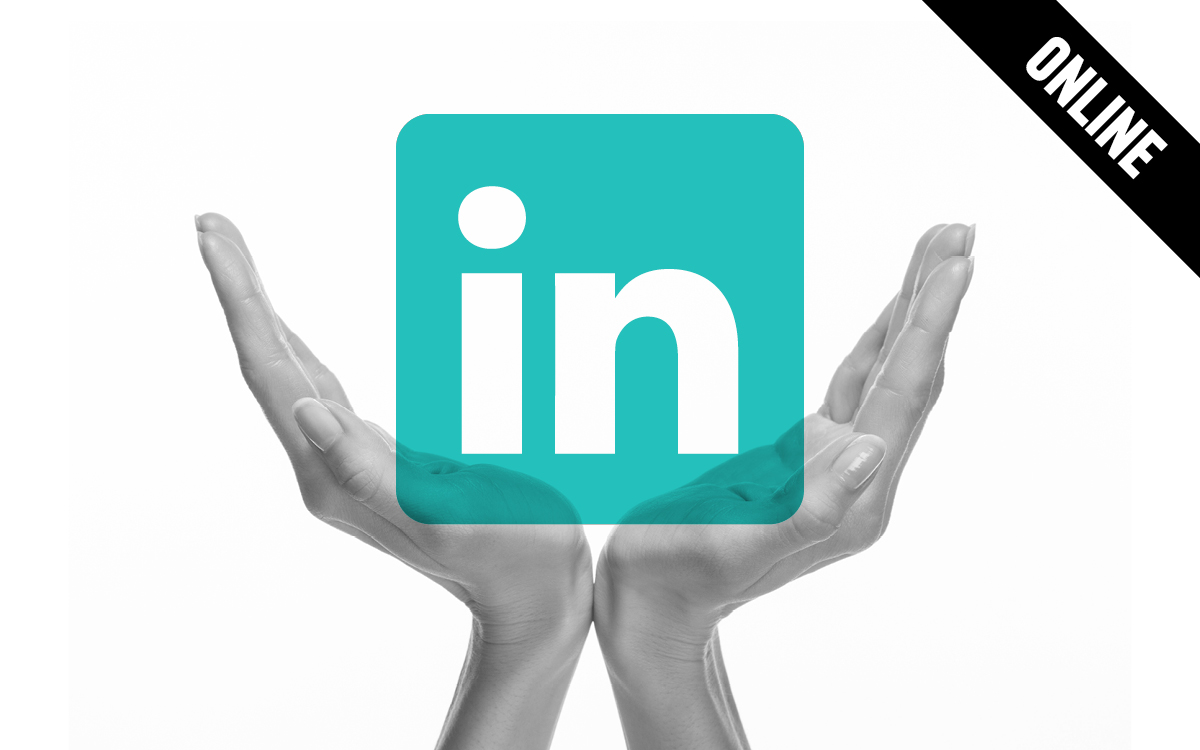 In this class, Bay McLaughlin, an expert on business development and accomplished networker, provides strategies for how to boost your LinkedIn presence and your networking goals. 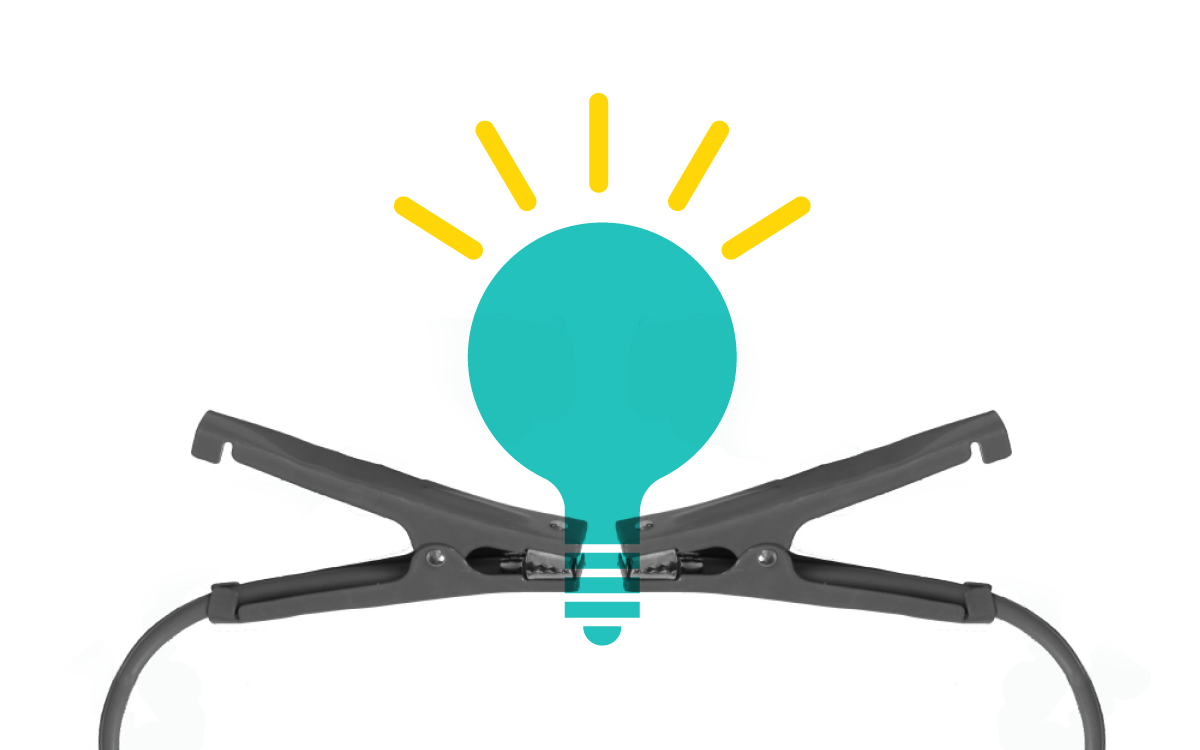 Made in Hong Kong Week: The Internet of Things - A Connected World

Made in Hong Kong week is a curated series of events showcasing and celebrating the diverse startup community that makes us proud to call this city home. 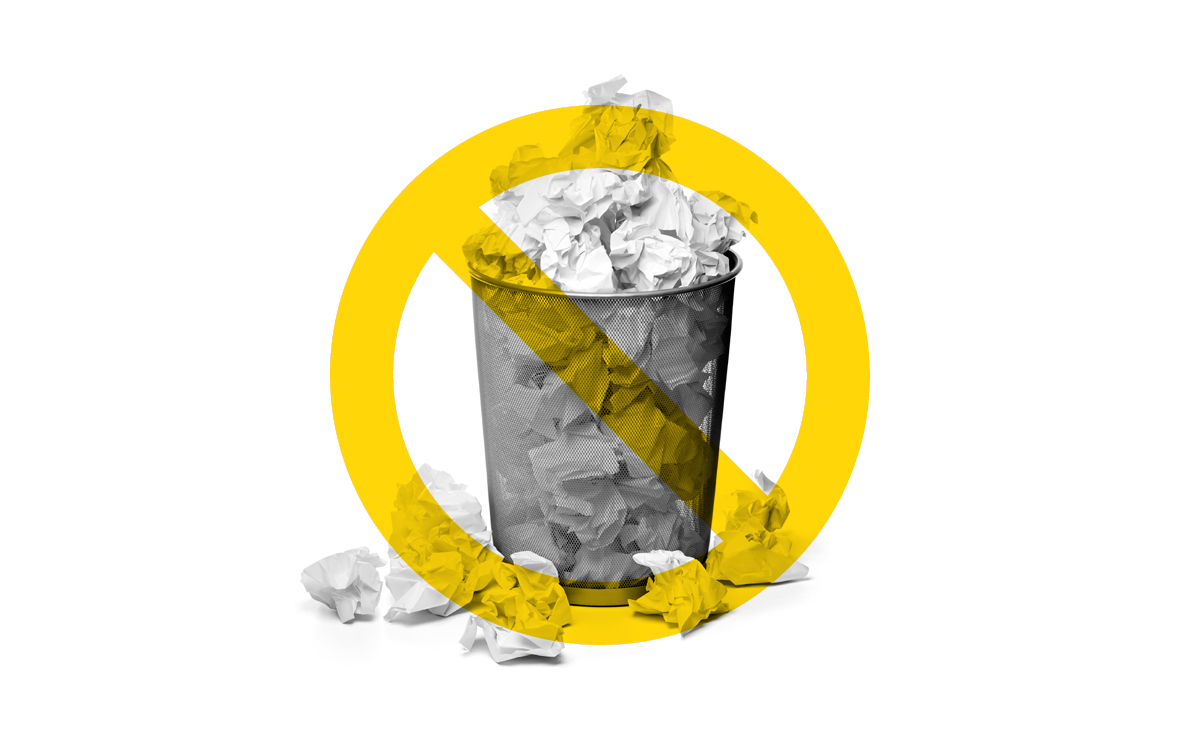 FuckUp Nights is the fastest growing, global movement of entrepreneurial people who come together to tell, discuss and learn from stories of businesses and personal failure.