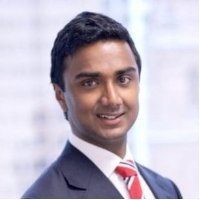 Avi Naidu is a Principal of Aura Capital Group and Disruptive Capital. Aura is an independent advisory and investment business with offices in Sydney, Melbourne and Singapore. Avi has significant experience advising company boards, management and government. Prior to Aura Capital, Avi was an investment banker with Gresham Advisory Partners and before that a solicitor in the Mergers & Acquisitions team at Mallesons Stephen Jaques (now King & Wood Mallesons). Avi holds a Bachelor of Commerce (Finance and Economics) from the University of Sydney, a Bachelor of Laws from the University of New South Wales and is admitted as a solicitor of the Supreme Court of NSW and the High Court of Australia. 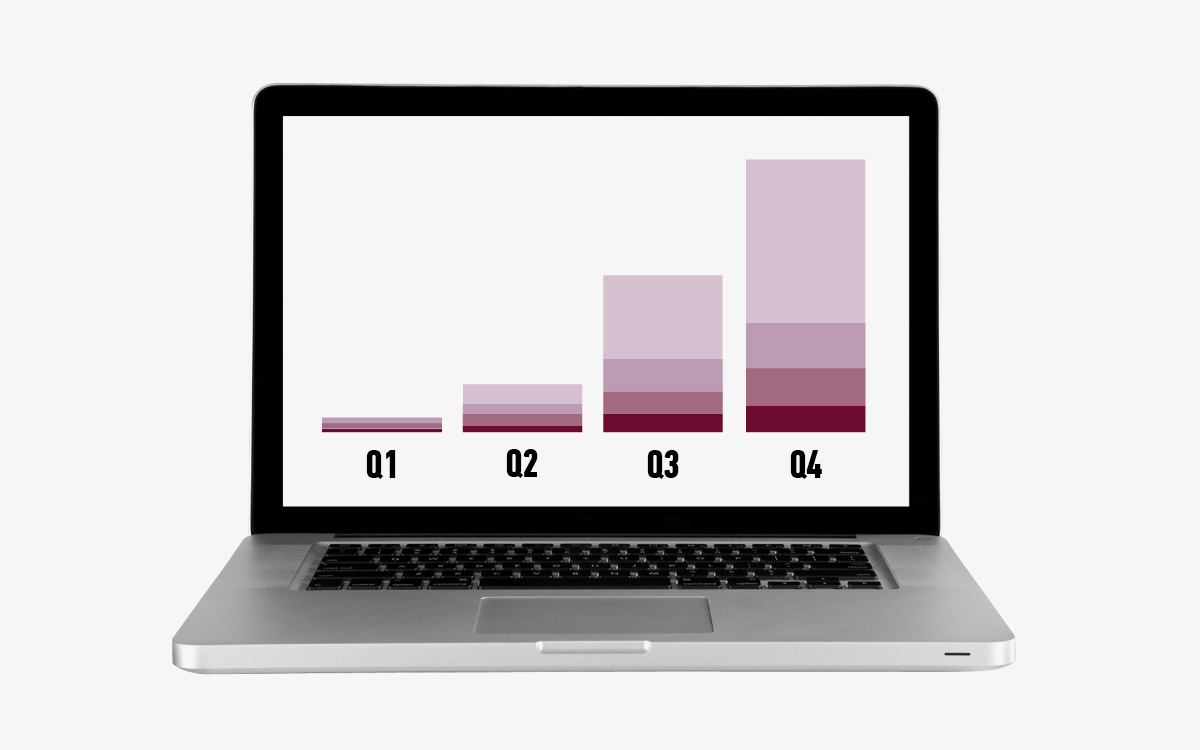 Financial Modelling for Your Business

This class will help you to understand the basic anatomy of a model and you will learn how to create one whcih will become an essential part of your business' planning. 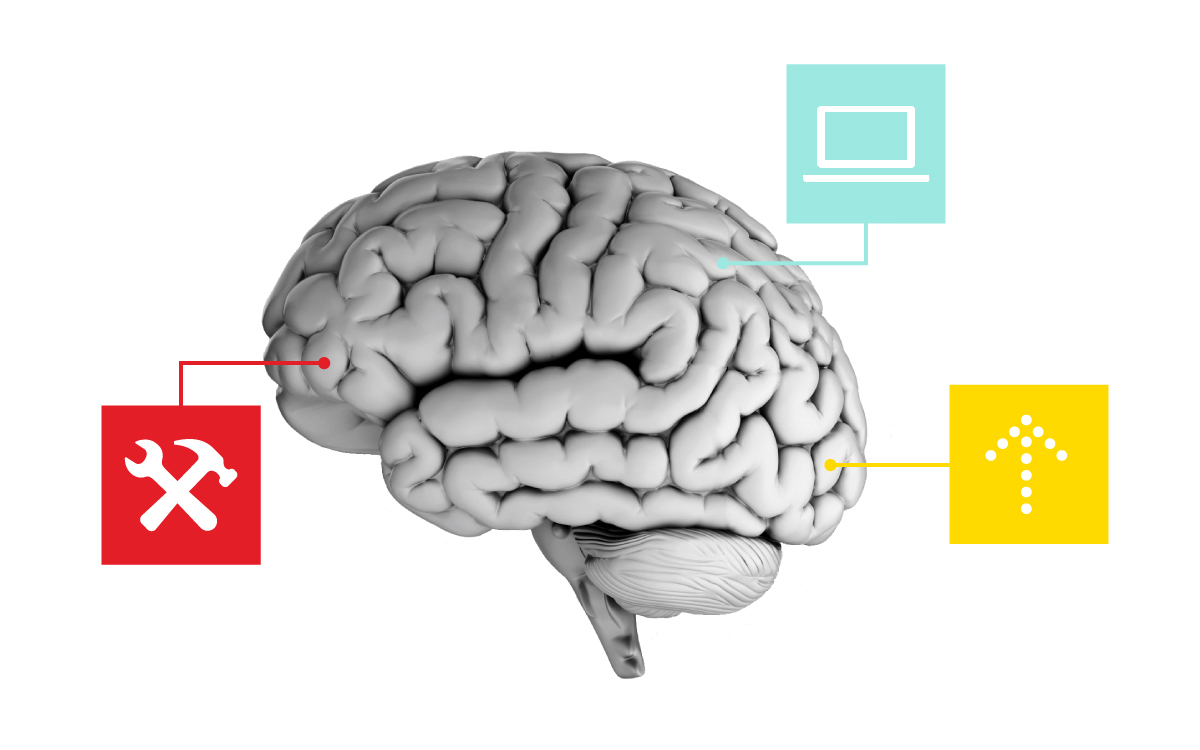 The definitive guide to launching your business, step-by-step: from product management and user experience, to raising capital, legalities, marketing and user acquisition.