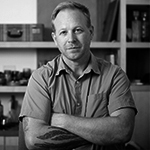 Andy Ricker has spent most of the last decade bringing the food culture of Southeast Asia to enthusiastic eaters in the US. Andy’s cuisine has won him countless praise and distinctions, most notably the James Beard Award for Best Chef, Northwest in 2011. His latest venture, Pok Pok NY, has graced many of 2012’s "Best Of" lists, including Bon Appetit’s 20 Most Important Restaurants in America, New York Magazine’s 10 Best New Restaurants, Bloomberg’s Best New Spots of 2012, and TimeOut New York’s Five Game-Changing Restaurants of 2012. 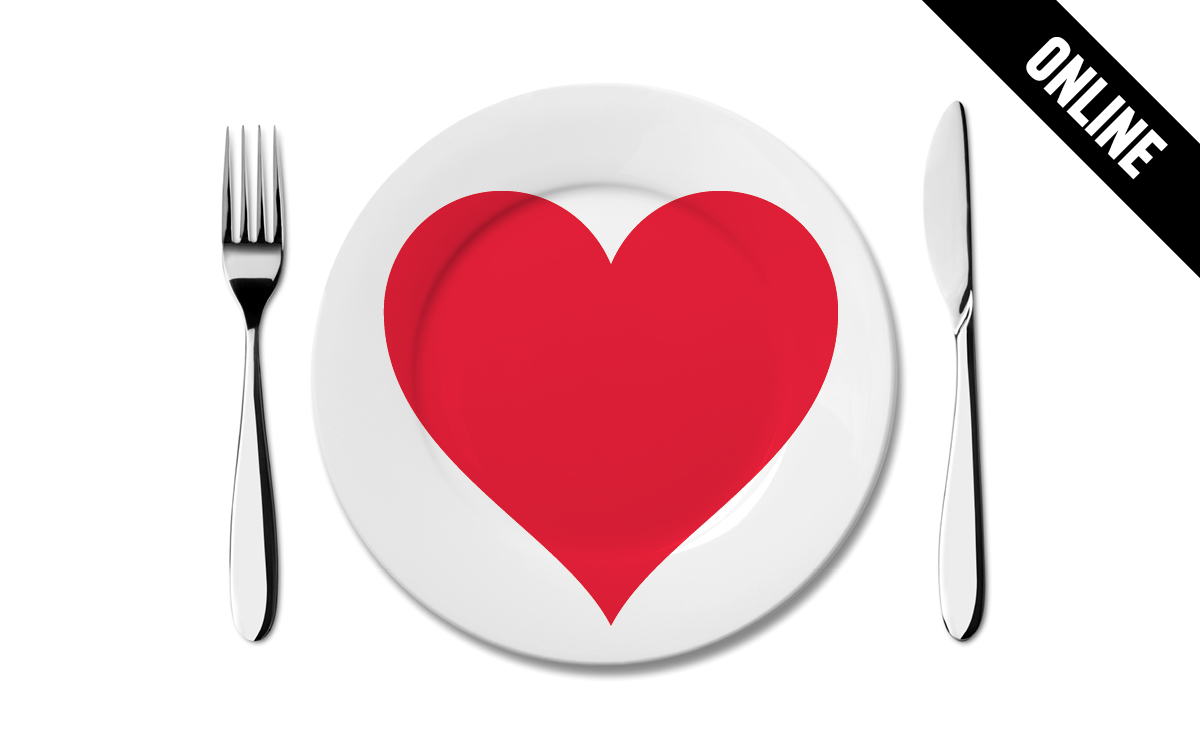 Hosted by Amy Cao (Creator, Stupidly Simple Snack), this live stream gives insight into Andy's success, how he got to where he is, and where he plans to go next.