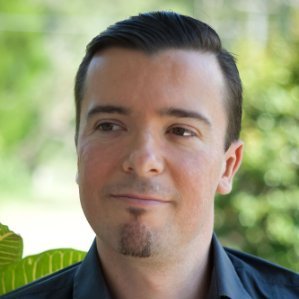 Andy Monks began his digital media career as an Interface / UX Designer for CD-ROM Multimedia and Web site design in the mid 90's. After teaching himself 3D modelling and animation, he transitioned into digital effects for film and television. For over 12 years in the animation industry, he worked for Cutting Edge, Photon and Animal Logic for a range of clients that included Silverchair, Something for Kate, Holden, Carlton & United Breweries, Coca-Cola, McDonald’s, Disney, Village Roadshow and Warner Brothers. This culminated in being a key part in the Academy Award winning team of Happy Feet as a Sequence / Layout Lead, working under Director George Miller. Andy now works as a freelance artist, consultant and mentor. He runs 3 businesses and is passionate about innovative technology and creative's fulfilling their entrepreneurial goals. He has utilised 3D printing in Installation Art pieces, toys and most recently has consulted for a start-up games company utilising 3D printing to develop innovative games. Andy is now the co-founder and co -director of Alchemy Funhouse, a company committed to working with creative entrepreneurs to launch and build their dream projects and businesses though workshops, mentorship and in the future online programs. 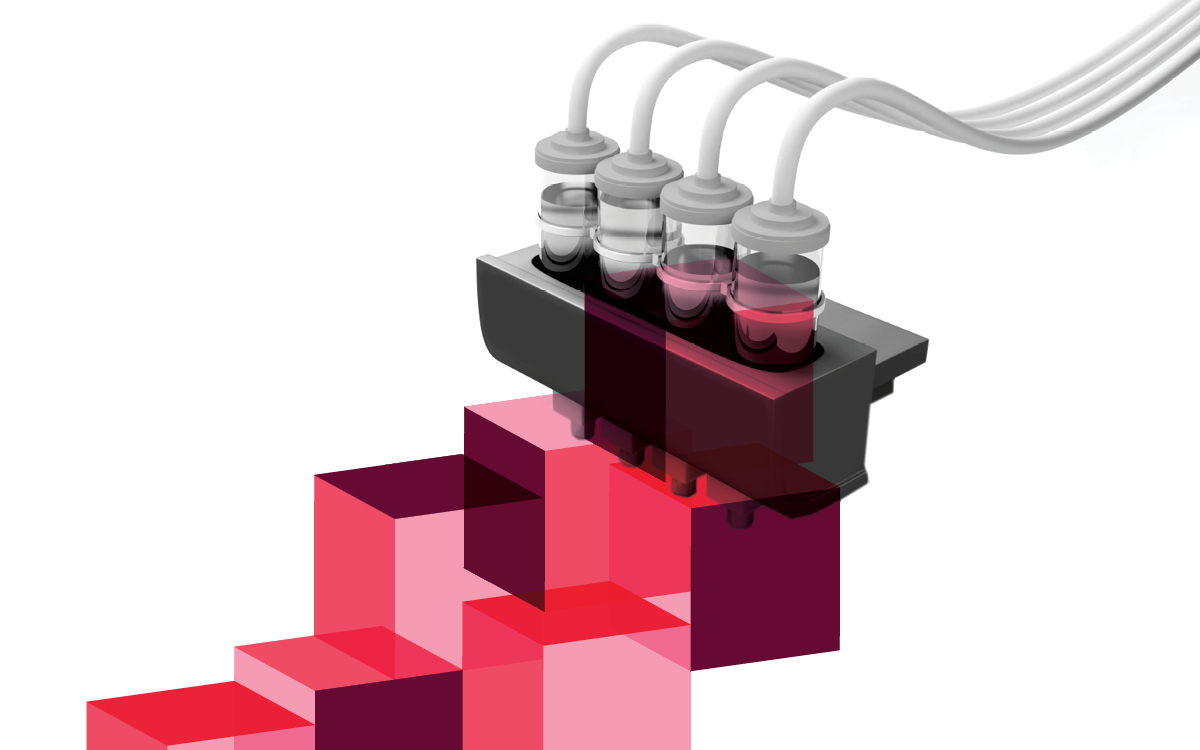 This class will cover the basic principles behind design for 3D printing, the free tools available to get started and the materials and processes of 3D printing.