For a limited time, take advantage and learn from home using the code: FutureisBright to receive 50% off at the checkout. Sale ends on September 30**

Video marketing is more important now than even before, 85% of businesses are now using video and 80% say video has directly helped increase sales. However, with so many digital channels popping up and customers expectation of bespoke video content per channel, how do you create, market & budget for videos that will cut through the noise?

Arielle from Two Giraffes, a high end video production and animation agency, and Laura from Connected, a marketing agency specialising in

advertising across digital channels will utilise their expertise to educate on how to get the strongest return on investment from you video marketing in 2021.

Learn the importance of a good brief and how it’s the driving force to video content creation & strategy. Discuss the role of each digital channel and how they drive different results as well as discuss video production budget versus the channel spend budget and the importance of balance between these two requirements.

This workshop is highly interactive with group activities and discussions throughout. To participate you will need to:

This session is not recorded however, you will receive the instructor’s slides following the session.

If you have any questions please reach out to help@generalassemb.ly

Arielle Bowers is an award-winning Producer & Creative Director with over 15 years’ experience in the film and media industry. Arielle is originally from Los Angeles, California where she worked on some of the highest-rated live events in Hollywood, such as the MTV Movie Awards, the Emmy’s

Bitten by the travel bug, Arielle left Hollywood to produce and direct the international travel show Chasing the World, which picked up awards from the ITV Film Festival, featured at Cannes Film festival and has been broadcast on streaming channels in both live action and Virtual Reality.

Arielle has been based in Australia for eight years, producing high-end marketing and advertising content, docu-series and social change films for some of the most recognised brands and Not For Profits in Australia. Since then, she’s formed strong bonds with some of the most talented directors, cinematographers, VR specialists, editors, colourists, sound engineers that Australia has to offer. 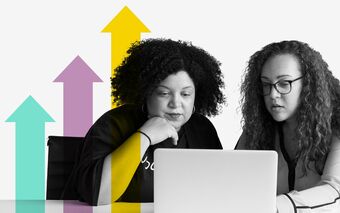 4 Mindsets WOC Need to Overcome to Negotiate Anything
Thursday, 21 October

Talk Data to me: Why and How to Break into Data Science in 2022
Friday, 22 October 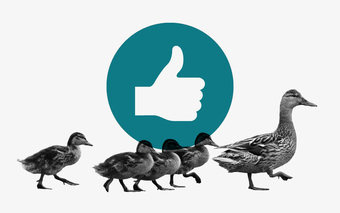 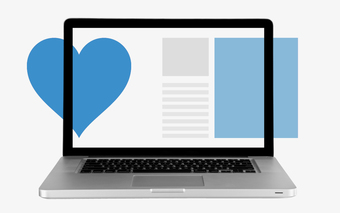