[PRESS PLAY] So You Think You Want A Career In Tech? | November 13

This is a pre-recorded session

Once registering, you'll receive an email with instructions on how to access the video. You'll receive an email 24 hours before the recording expires. #### Considering a career in tech? Curious about what a day-to-day job in tech looks like at a top company? Hear from a panel of those working in tech, including a product manager, a scrum master, a web developer and a UX designer. Listen to them tell all about about their professional experience in tech and ask any questions you have!

Having grown up during the dotcom boom, Davinder was amazed by how the line between technology and business was blurring. She undertook a Computer Science degree hoping to be a part of changing the world through technology!

Following a successful 8.5 year career in Test, Release and Implementation within Financial Services, Davinder finally remember the reason she had gotten into technology - she remembered she wanted to changing the world. She was also bored of being told that she didn't need to 'worry her pretty head' about the code she was testing/deploying. She also decided someone needed to show those developers what quality/tested code looks like. So she quit her job and joined the Web Development Immersive course at GA.

She has happily been at PensionBee since graduating GA in February 2017.

I started my career out of uni in Tech recruitment which is where I got my first exposure to the tech industry. Though I had a successful running spanning around 16 months, I felt mostly unfulfilled and unhappy. I left recruitment and slowly began to explore the opportunity of becoming a developer. After some time I came across General Assembly and felt that they would be the perfect place for me to kick start my career.

I complete the course and after a month or so of doing a bit of independent revision and another month of job searching, I landed my first role in the industry working for a small digital agency called 'DAM Digital'. After a year of grafting in a digi-agency and spending lots of my own time continuously up-skilling in JavaScript, I managed to land a job with Sky.

I currently work on the SkyGo team working on the SkyGo app and I am very happy in my new career. Very grateful to General Assembly for their help in turning my career and life around.

I spent ten years in the financial sector in a range of roles. You build up experience and status over a period like that so changing careers into tech was a big deal and required hard work and humility.

In 2014 I attended the web development immersive course at General Assembly From there I worked a year in a very small education startup, a couple of years at a bigger tech company (MOO) and have spent the last two years running the tech team at the Royal Academy of Arts. I've just moved to be the tech lead at Wonderbly who create personalised childrens' books (among other things).

Through my own experience and also working with many other career changers you appreciate how many skills and other life experiences are transferable and have plenty of tips and advice to share. 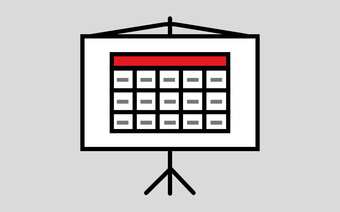 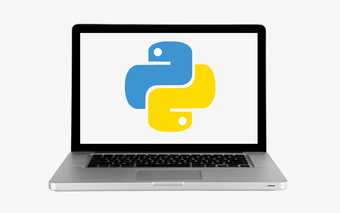 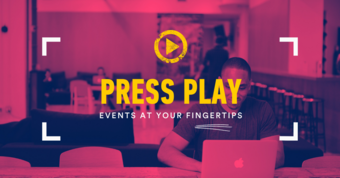